The Viking Triangle is part of the cultural and heritage area in Waterford, so called because of the 1,000-year old Viking walls which once surrounded the City. It is a tranquil zone, characterised by narrow streets, atmospheric public spaces and an array of cultural & heritage attractions. 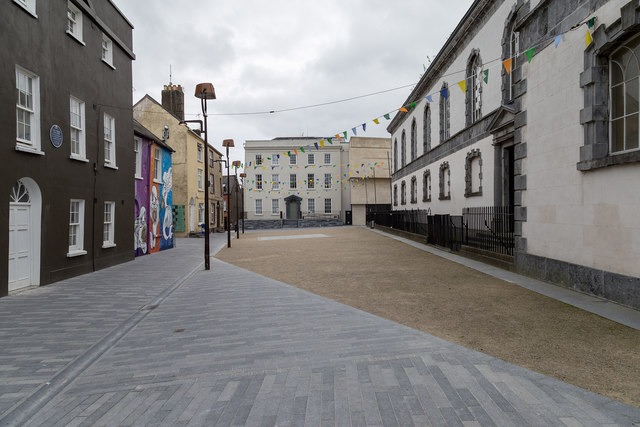 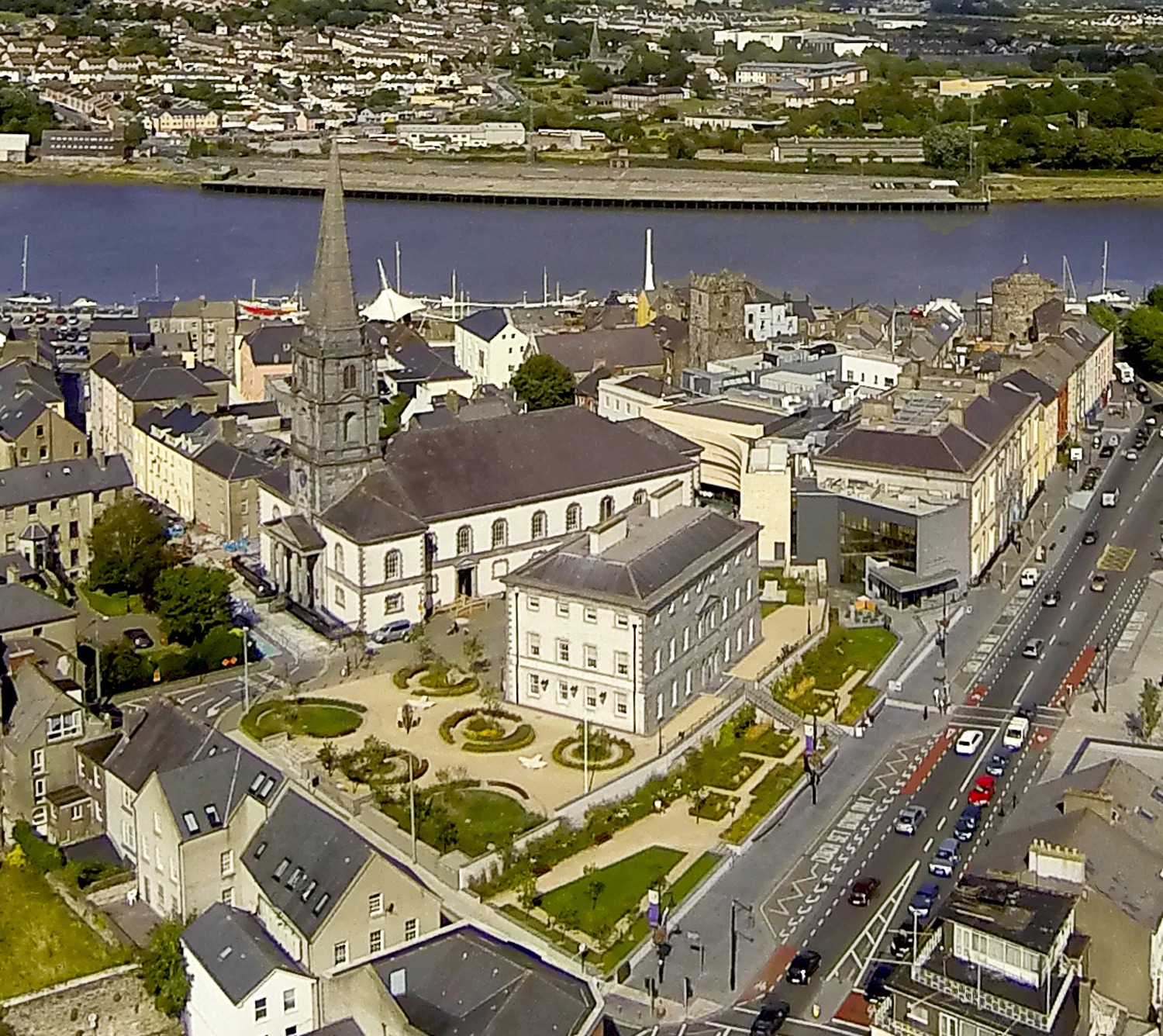 The award-winning Viking Triangle is one of the oldest and most significant urban quarters in the country. In this project, the highest quality materials and street fittings are used to make a series of spaces that reflect the civic and historical importance of the area. The overall approach was to repave the streets in granite and to make the surrounds of the Cathedral in Irish blue limestone, with large inset areas of Ballylusk gravel. Though specific in context, place and materials, the project is characterised by a positive uncertainty with regard to use. Its emptiness assumes change, across a season or a century.

Malone O’Regan were retained as Project Manager for the construction of the landmark, Waterford Treasures Medieval Museum which is a major visitor destination located in the heart of the Viking Triangle. The building was constructed on an archaeologically constrained site adjacent to Christchurch Cathedral. One of the design challenges was to incorporate the medieval structure of Choristers’ Hall located below ground level into the new building. The structure is designed entirely as cast in situ concrete. The material palette was restricted to concrete, Irish pippy oak, heather Welsh slate and the mentioned Dundry stone for the facade. 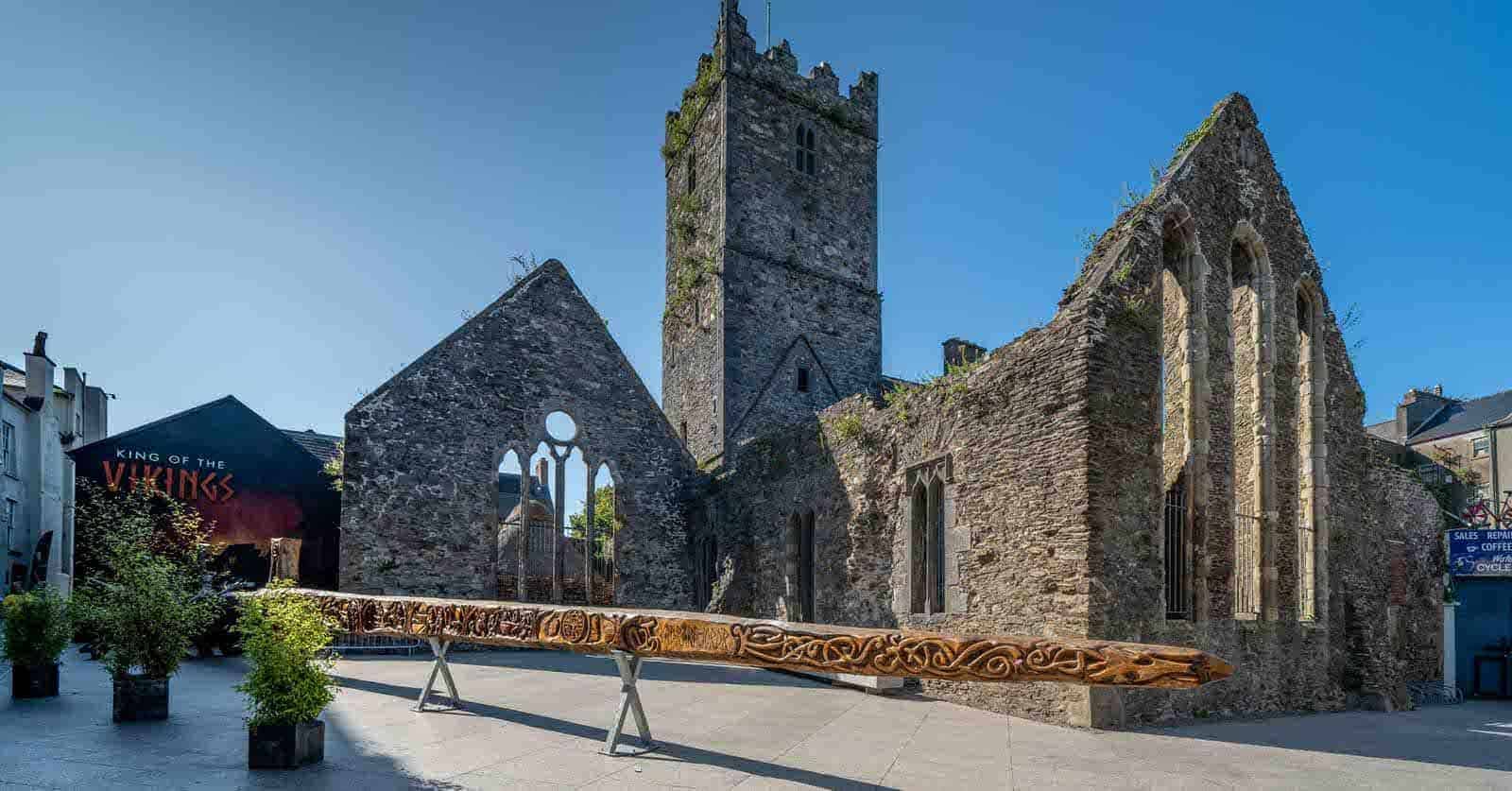 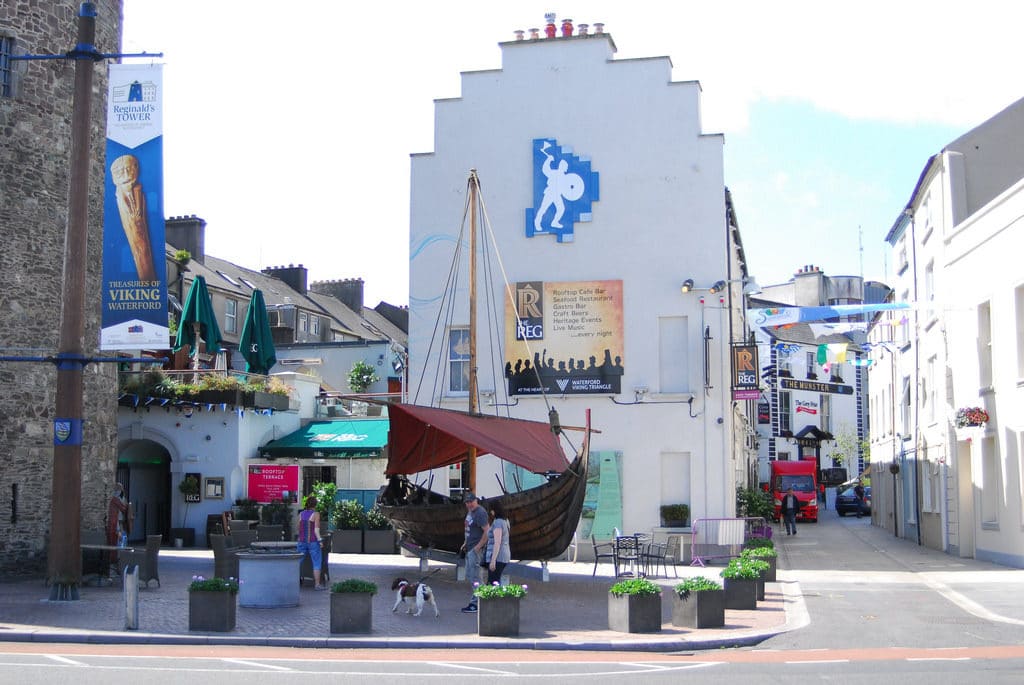 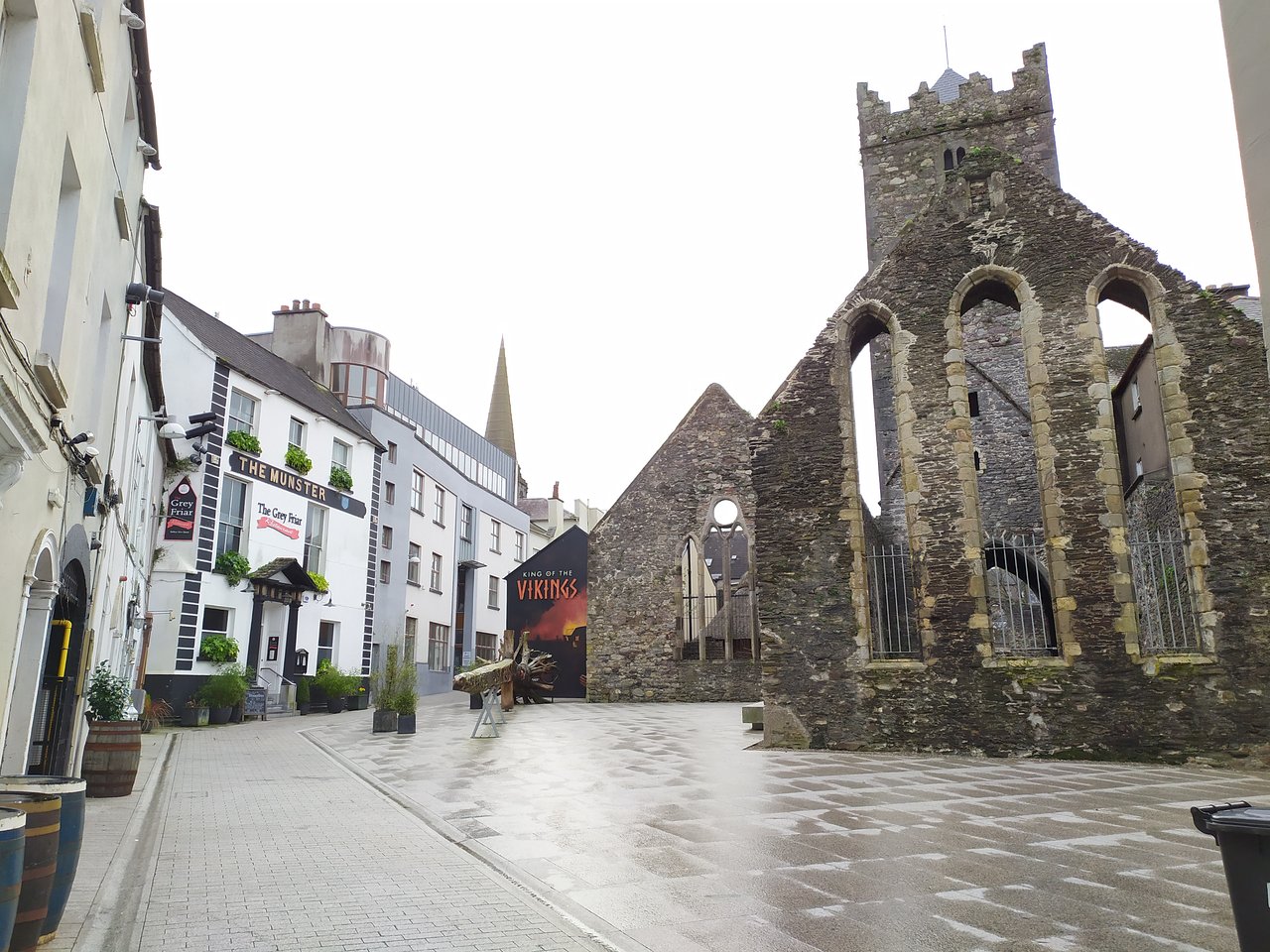 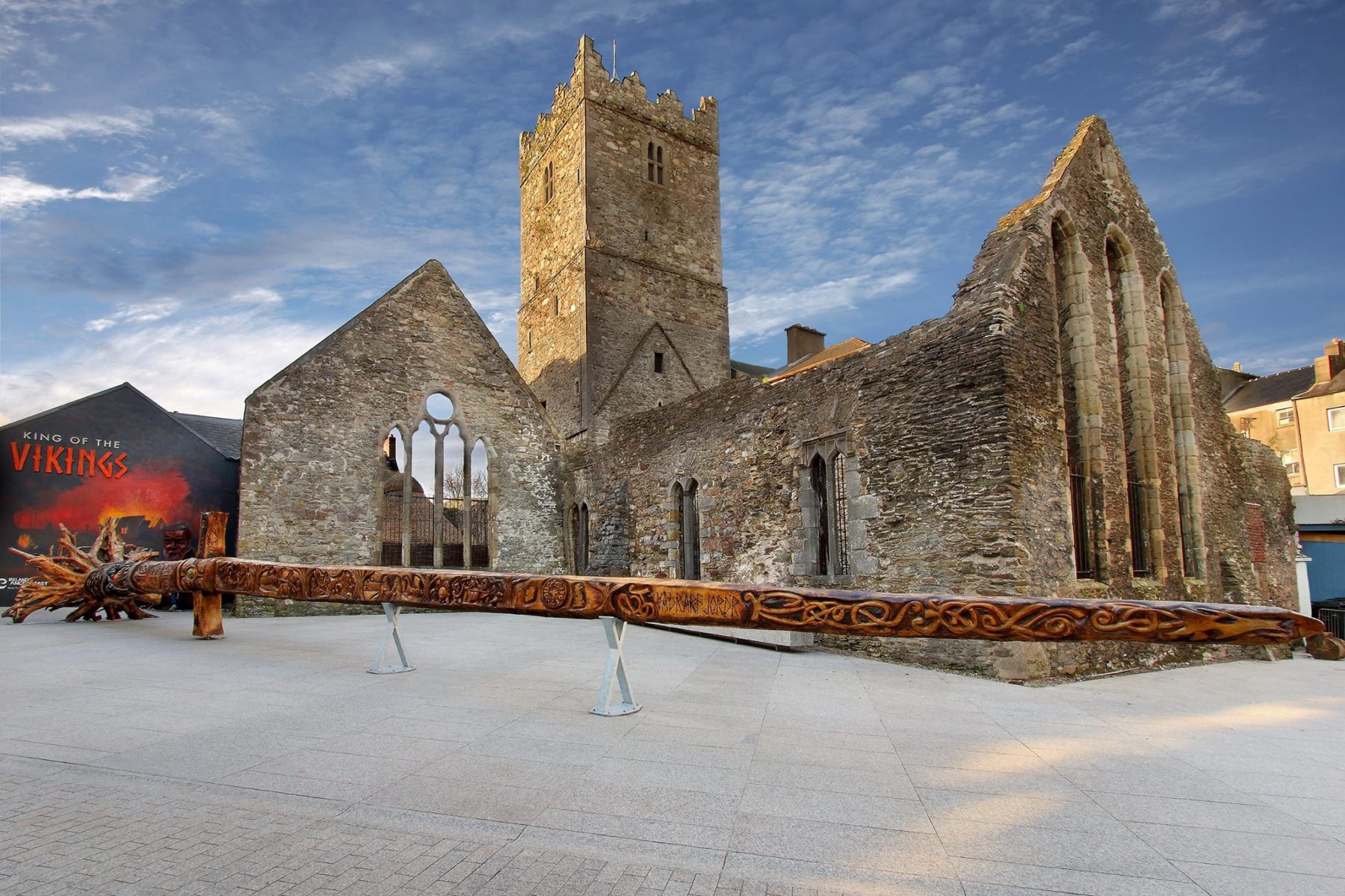