First built in the latter part of the 13th century, Barberstown Castle is made up of four buildings from different periods in Irish history. The property has operated as a hotel since 1971.

Over the last 40 years, there has been a series of redevelopment projects at Barberstown Castle, with careful attention given to retaining the original Castle features, character, style and personality of this unique property which now operates as a Fáilte Ireland approved 4 Star Hotel.

Projects on which Malone O’Regan have been involved include: 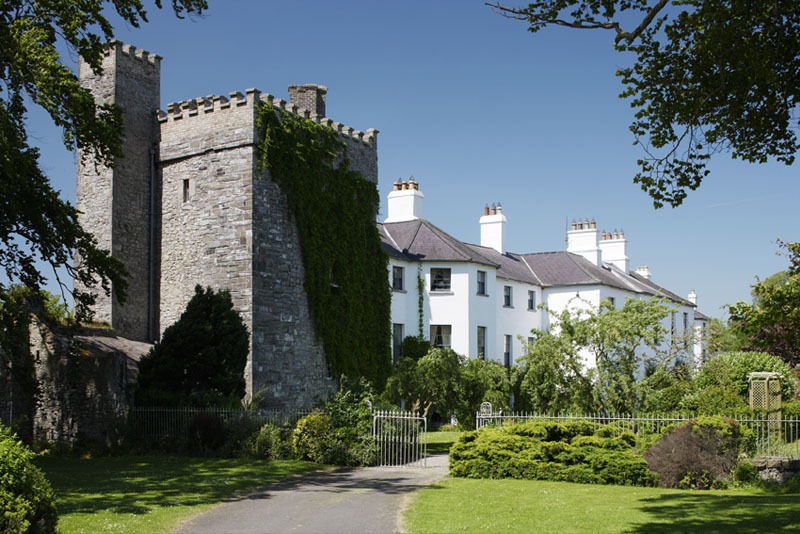