Project Vulcan involved the installation of a Biomass Boiler system to tie in to the existing steam generation network at Danone, Wexford. This sustainable energy project was undertaken to move away from the need for Heavy Fuel Oil burning on site. 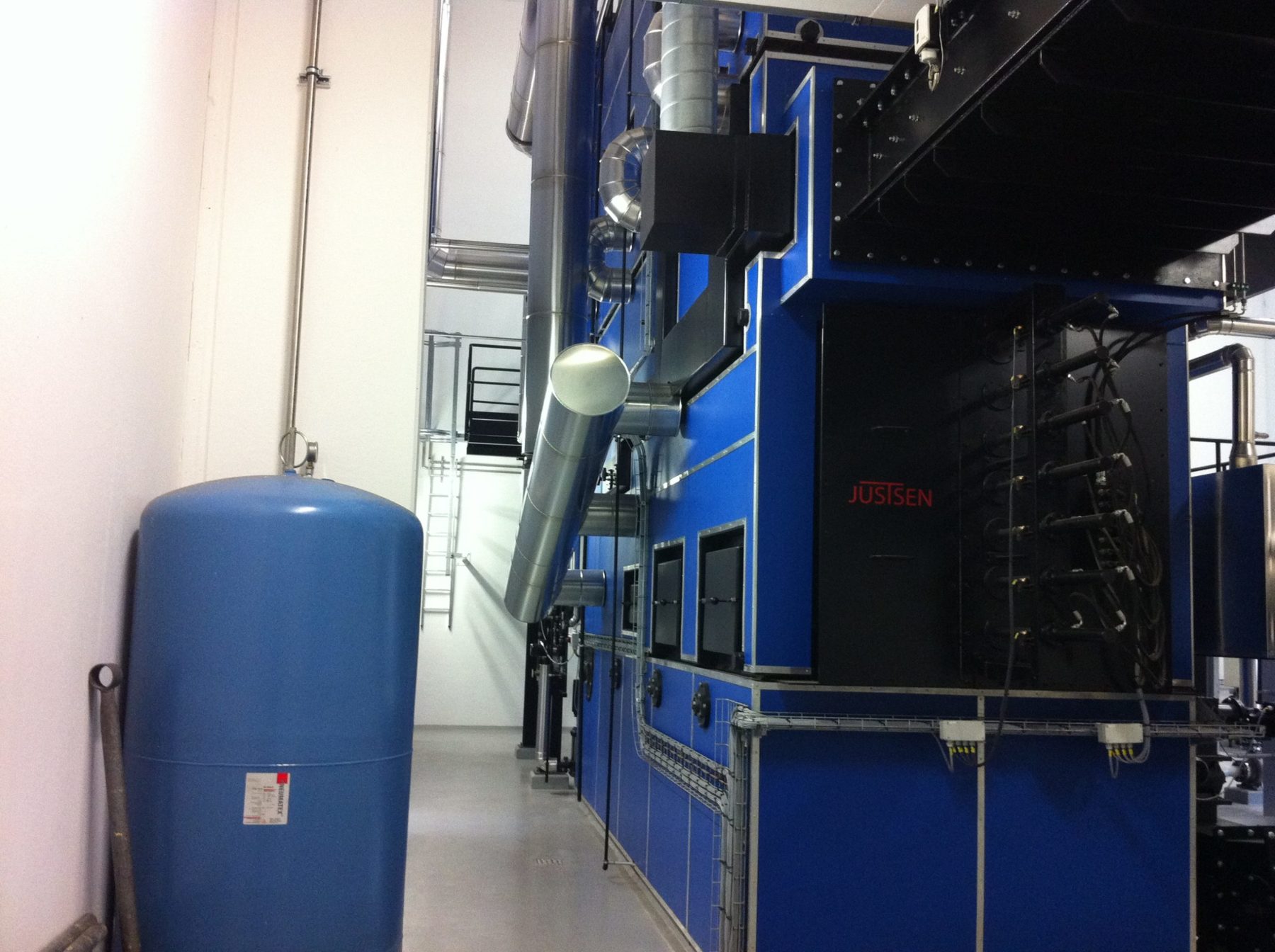 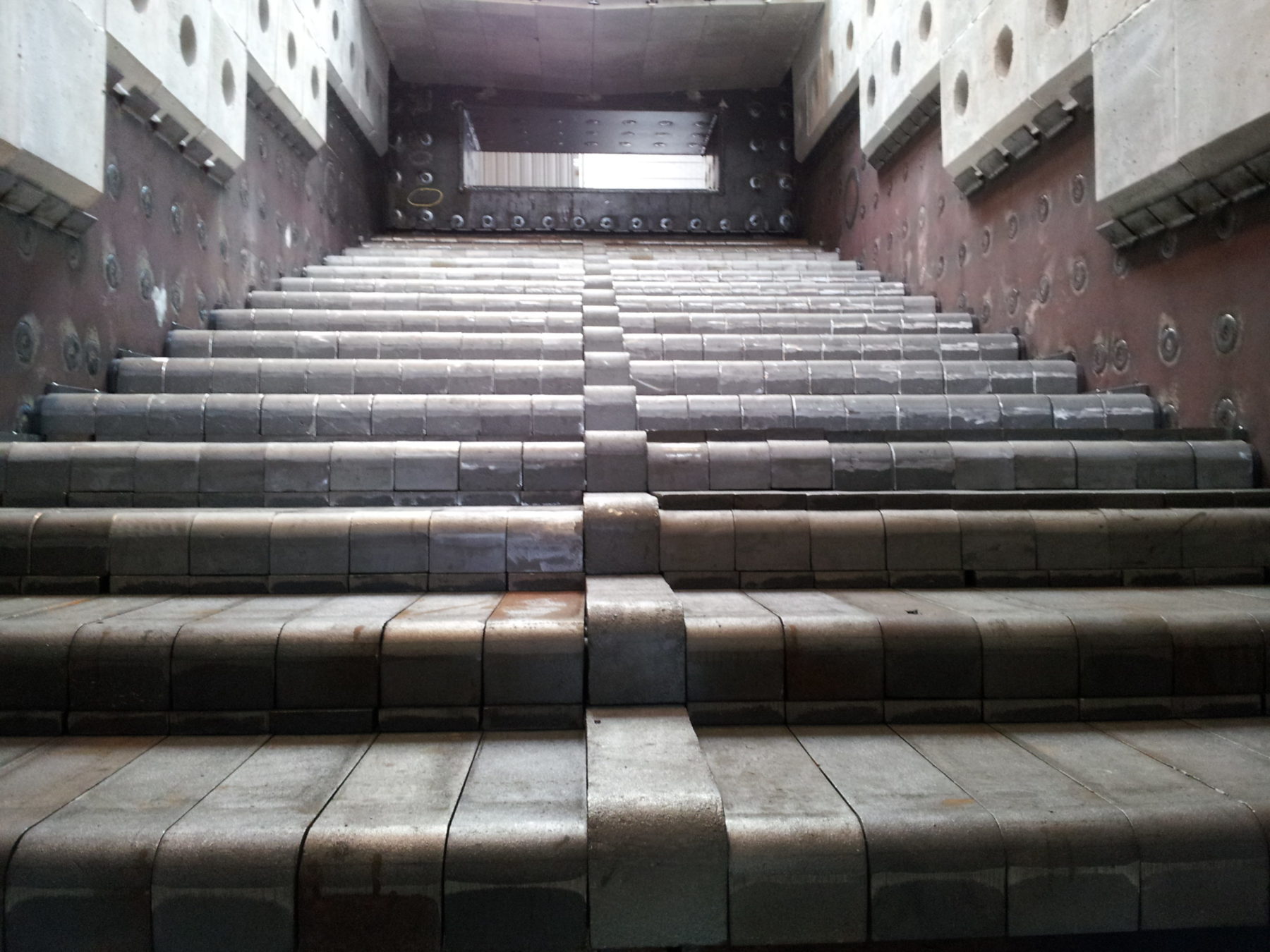 Danone Nutricia have a stated ambition to reduce emissions on an ongoing basis and in 2015 as part of this programme decided to invest in woodchip boiler technology in place of Heavy Fuel Oil to produce the steam used in their manufacturing processes. Malone O’Regan designed a building to accommodate a 4MW biomass boiler producing 6 tonnes of steam per hour with associated woodchip receiving and storage facilities, and all ancillary infrastructure including control room and steam connector pipework to distribute the steam generated by linking to the existing boilerhouse.

The project had a particularly demanding programme due to Danone Corporate drop dead deadlines for the boiler start-up which the local site management had no control of. The timelines were particularly difficult to achieve due to site constraints and multiple ongoing construction projects on the site which had commenced in advance of Project Vulcan. The safe scheduling of the different projects to meet the targets was a central part of the project and could only be achieved through close cooperation between Malone O’Regan, Danone and the Contractors on site. 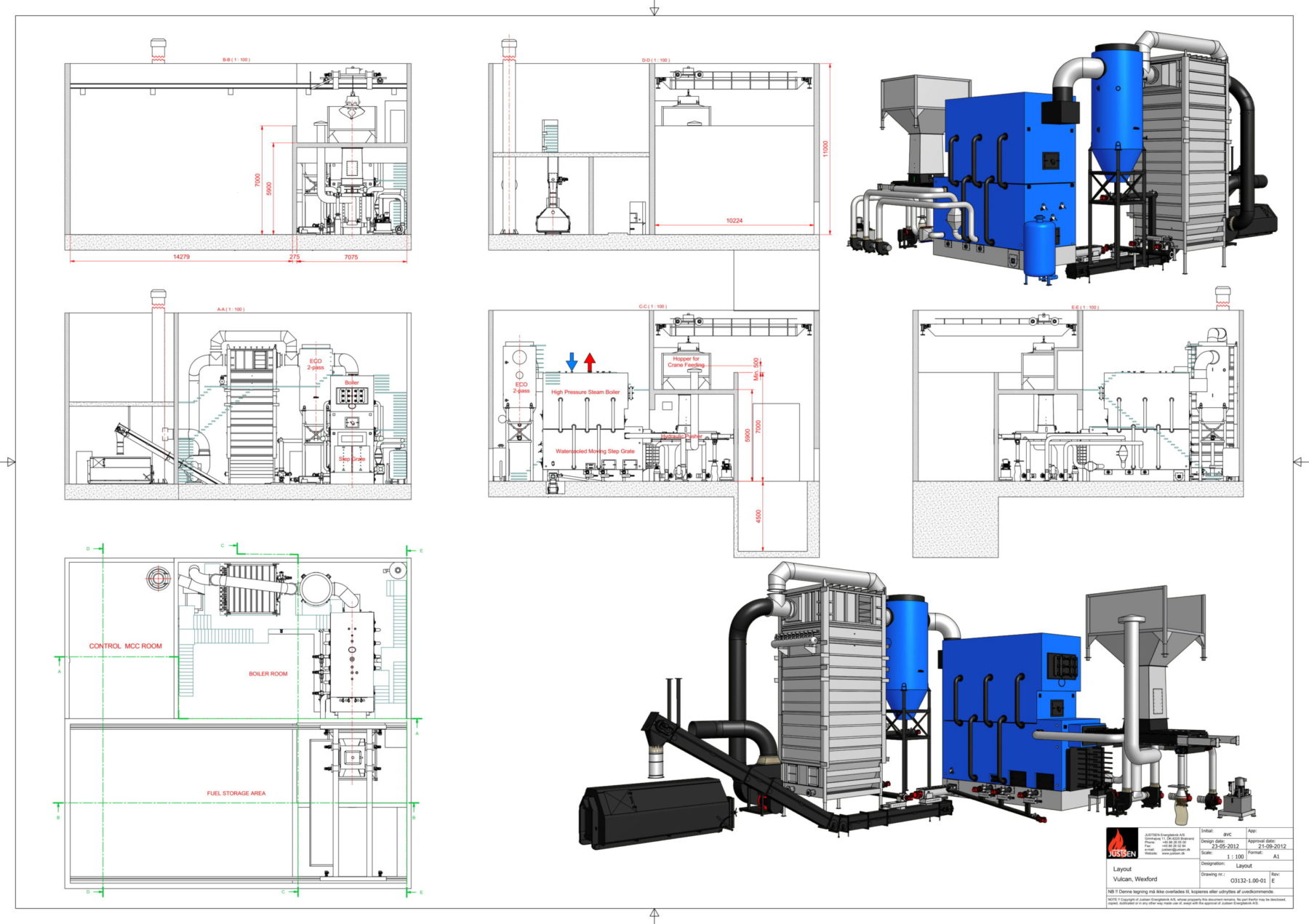 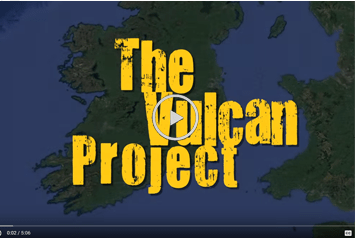