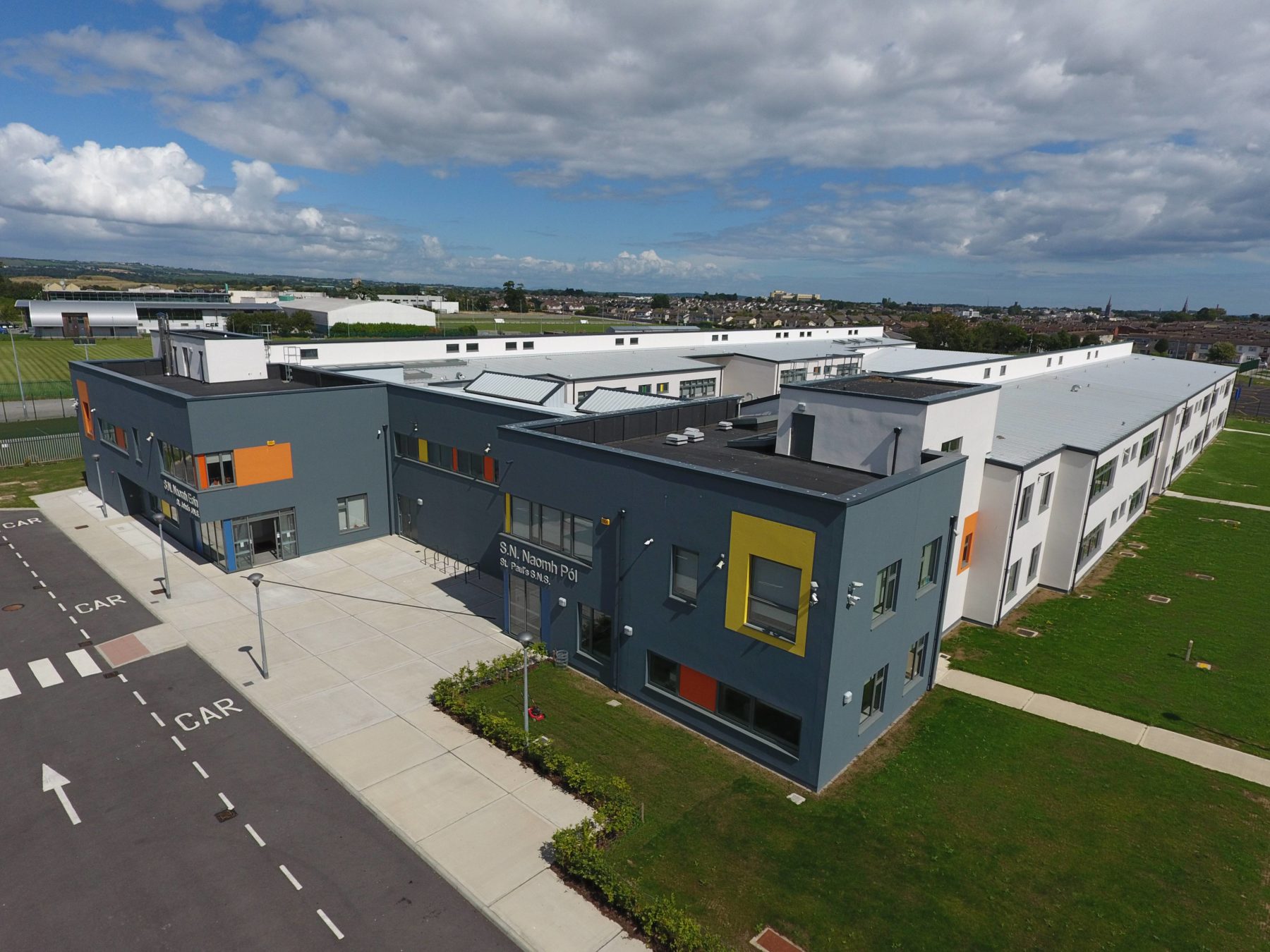 St John’s National School (NS) was first formed in 1974 and moved to its present location on Marley’s Lane in 1979. By 1982 the school population had grown so much that the cycles had to be split, and St Paul’s Senior NS was formed on the same site. In the years that followed, the prospect of a new school building was actively pursued but many factors including land availability delayed the process. The successful lease of adjacent land kick started the project and a highly complex 5 phase plan was then initiated which facilitated the complete demolition of the old schools and the provision of modern state of the art, spacious buildings.

This project involved the demolition of the existing school buildings & prefabricated accommodation and the construction of a new 2 storey 7,570m² combined school building for both schools. The new development consists of 44 classrooms, 4 general purpose rooms, a catering kitchen, dining hall and associated accommodation. The development also included all associated site works including a new set down area, staff parking for 114 cars, hard & soft play areas, bus set down on Marley’s Lane & Rathmullen Park and also includes for foul and surface water connections to existing mains and below ground surface water attenuation tanks.

The construction contract was tendered just as Ireland was recovering from economic downturn of the late 2000’s.  Tenders came in over budget and significant value engineering was carried out to bring the capital cost back to an acceptable level.

The schools were kept fully operational during the construction contract. The Schools’ Authorities were represented at site progress meetings and were kept fully informed of any potential impact on day to day activities.

Significant enabling works were necessary including the provision of a temporary layout of Marley’s Lane to NRA standards to effectively segregate school and site traffic. 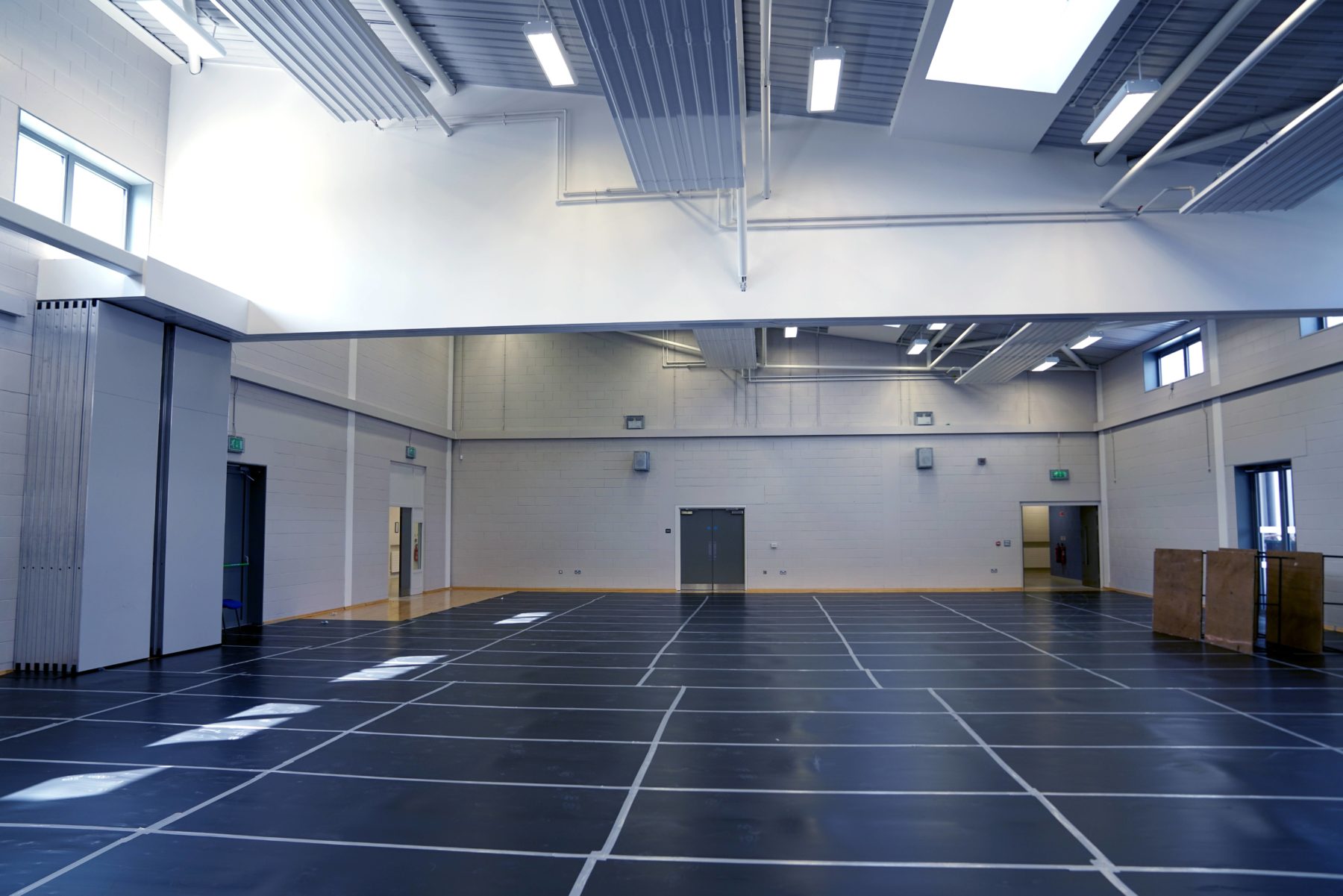 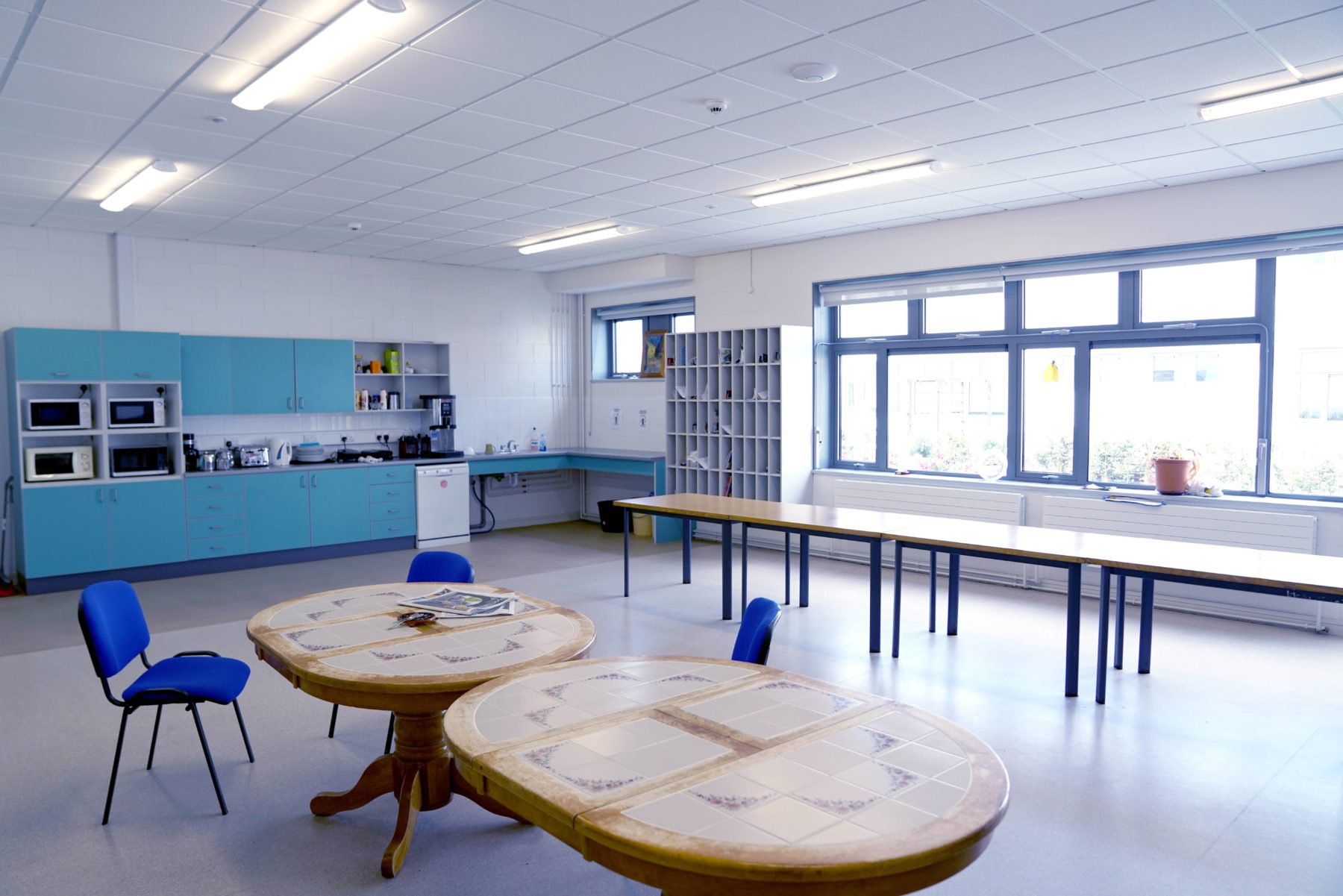 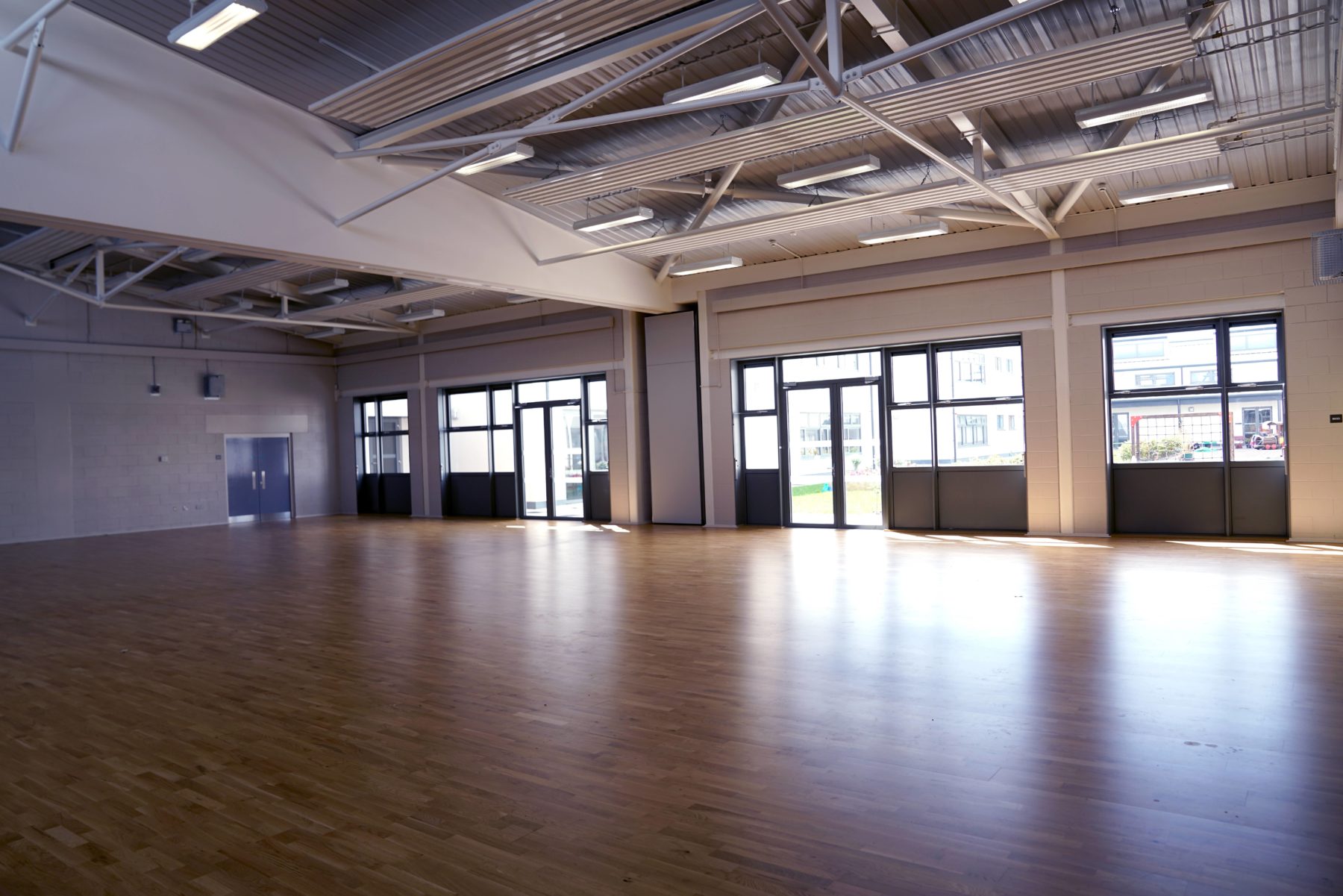 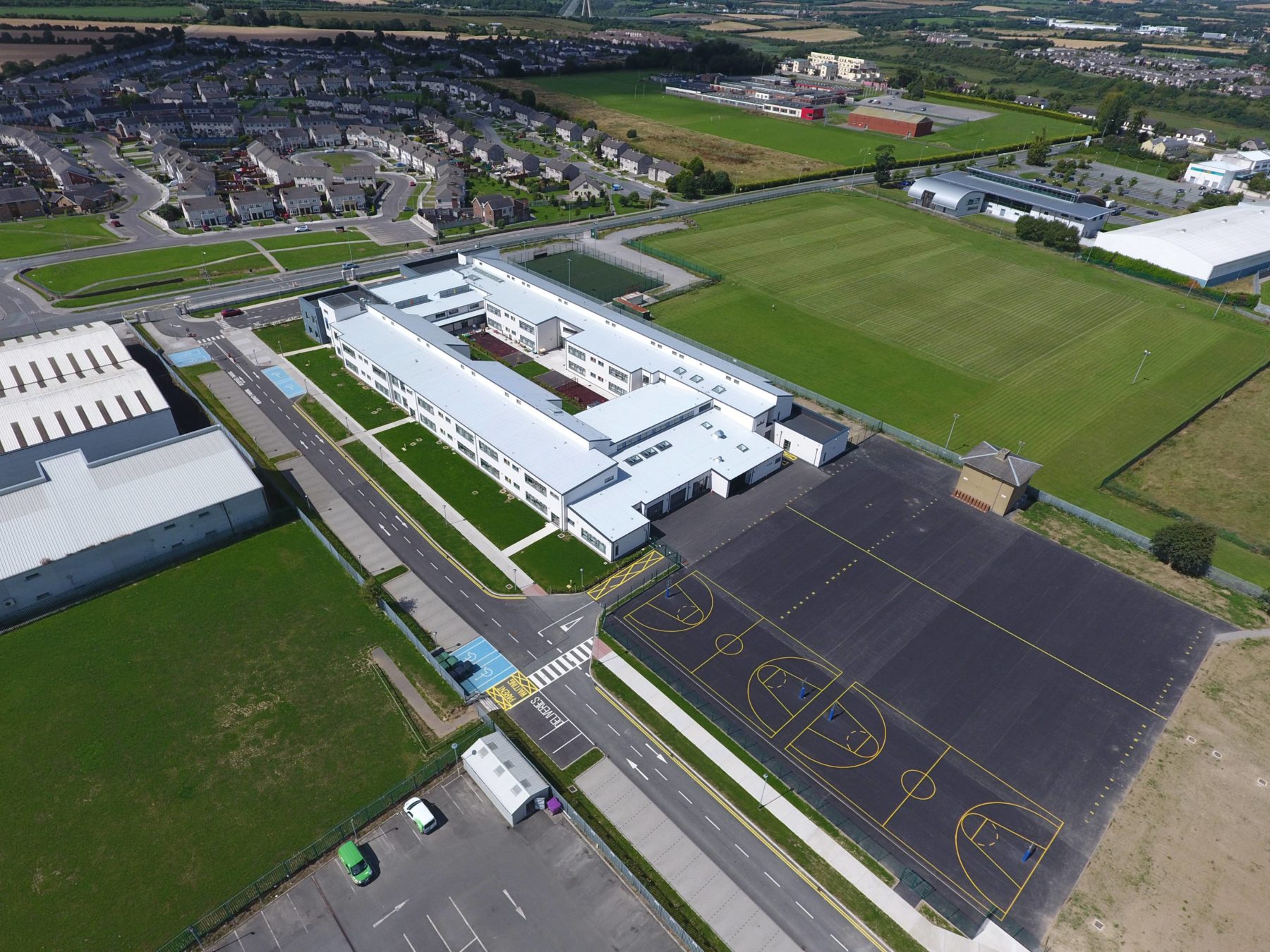 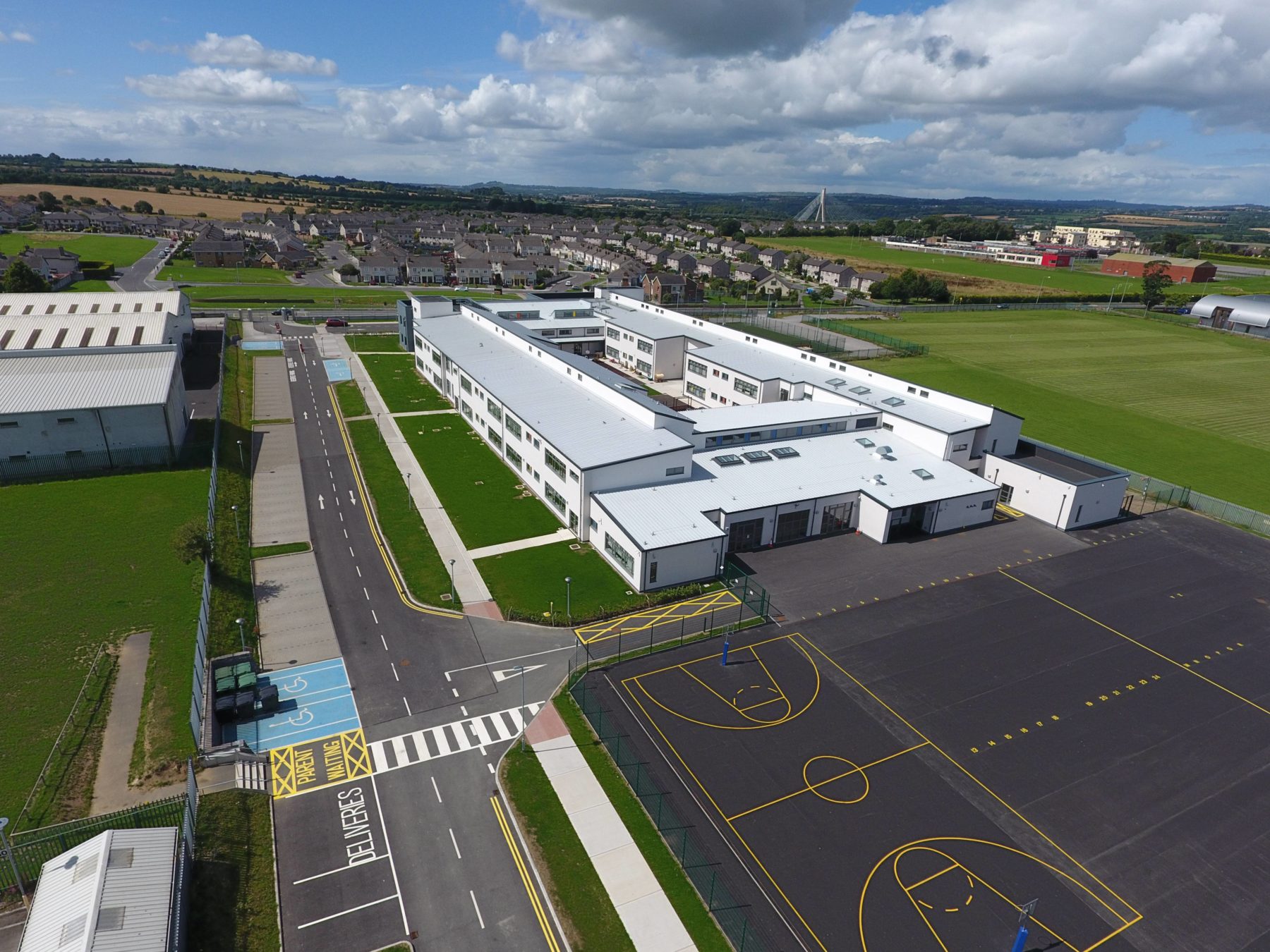 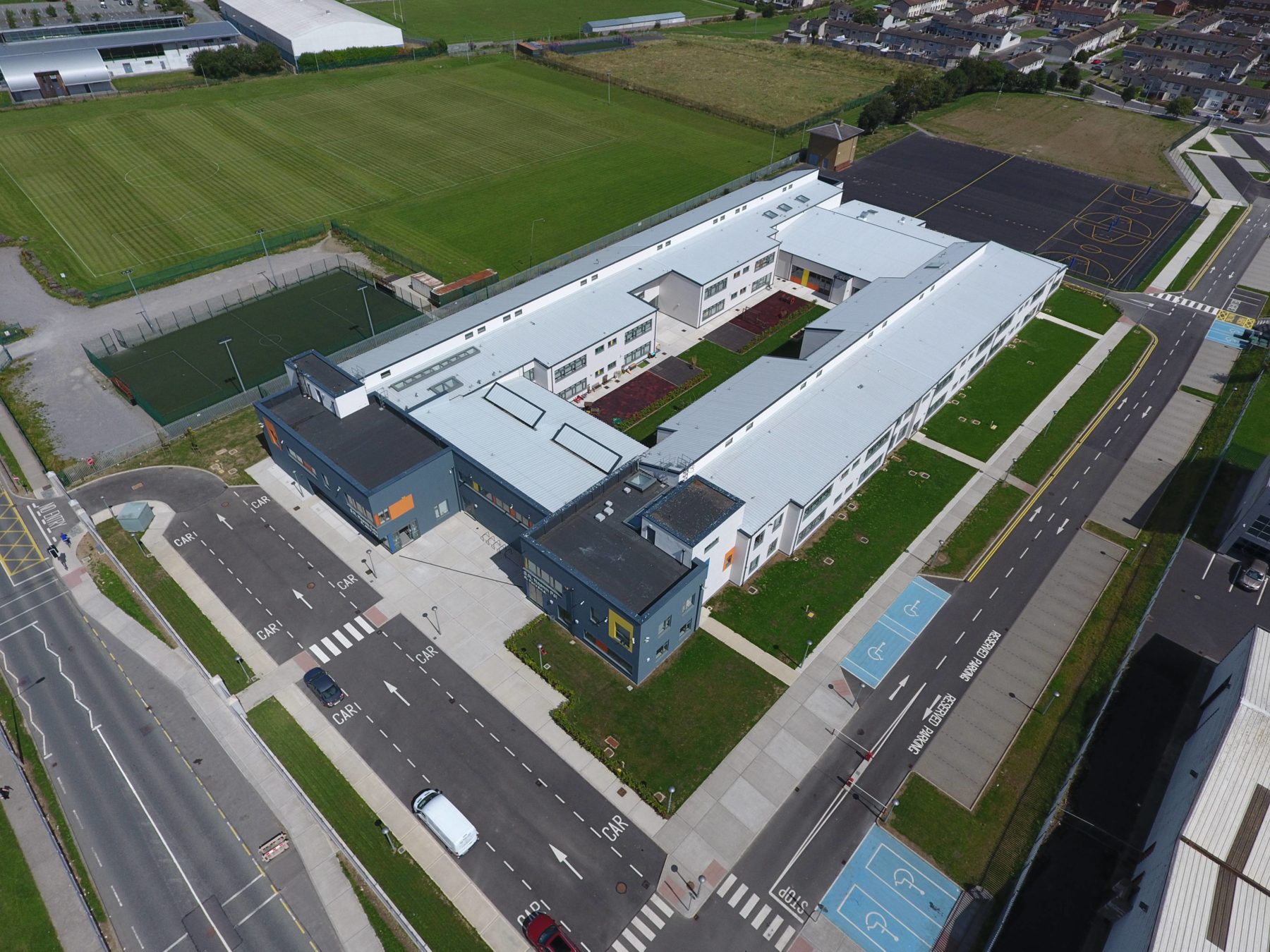 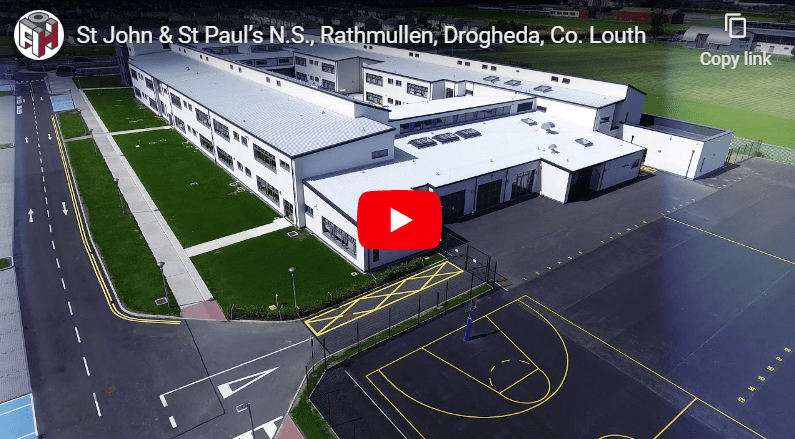