The two schools are located in a Strategic Development Zone (SDZ) comprising approximately 81 hectares of land with a zoning objective to provide for new residential communities in accordance with approved Local Area Plans. 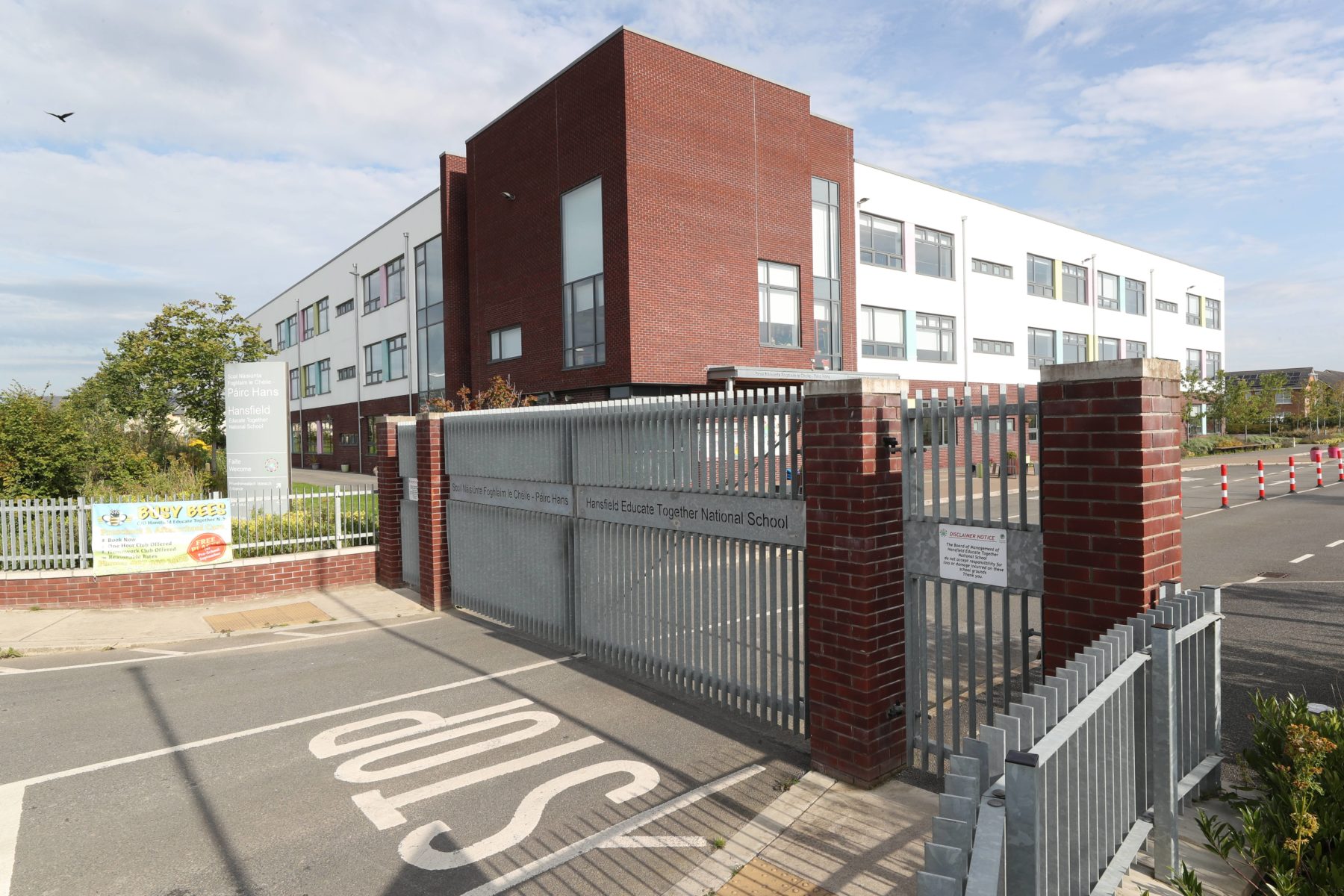 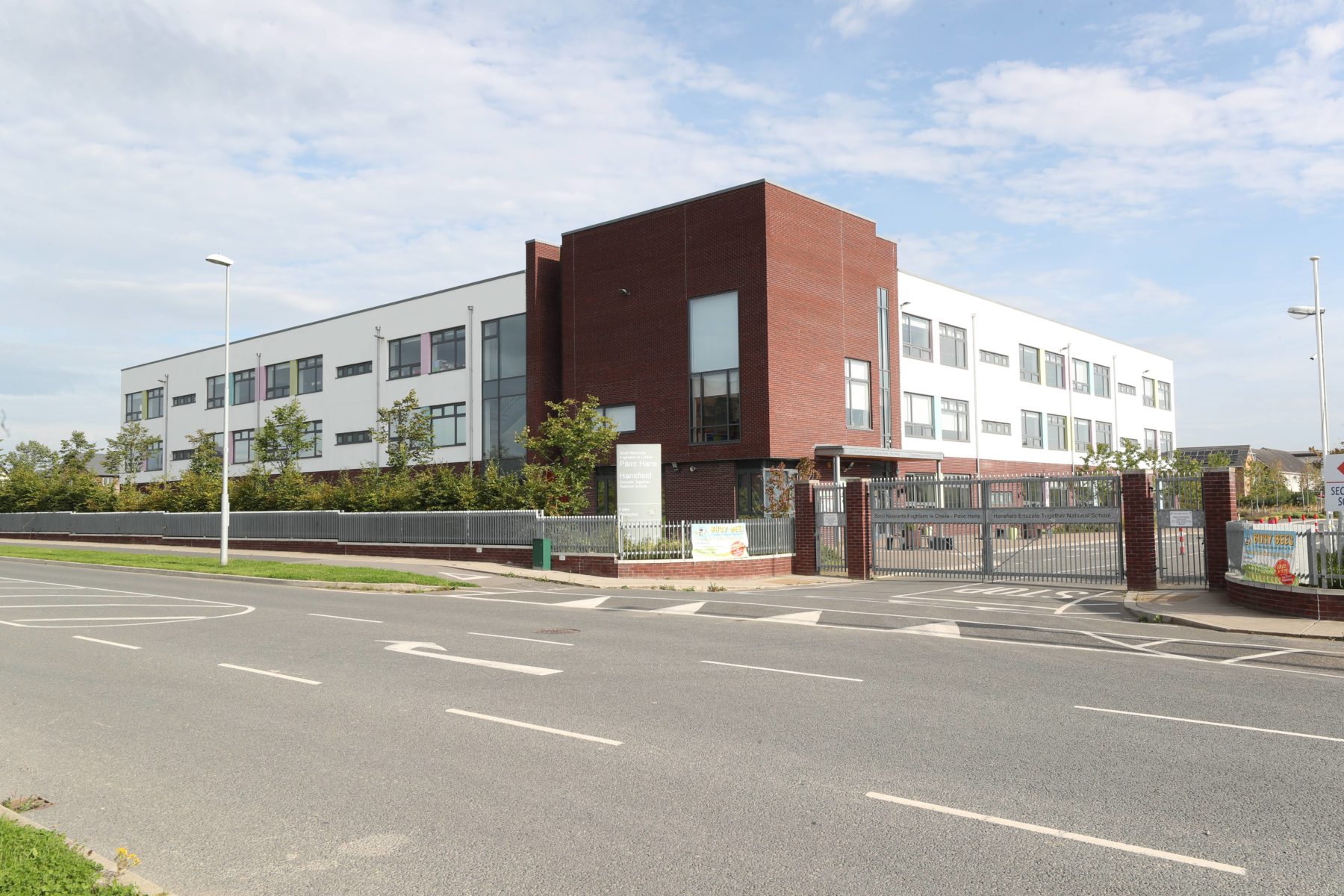 Located in South West Blanchardstown, the schools are operated by Educate Together (ET) a patron body who run independent co-educational schools in Ireland. The secondary school is the first in Ireland to be run autonomously by ET and one of their first campuses combining junior and senior pupils.

Both buildings are state-of-the-art facilities provided with flexible learning spaces, bright, well-equipped specialist classrooms and WiFi enabled, allowing information and communications technology to be fully integrated into the learning environment.

Public infrastructure and interfacing between development sites and public roads were a key element in the school construction contracts. A private residential development had been suspended in the area due to the downturn in the economy and Malone O’Regan were appointed as the consultants to incorporate elements of SDZ infrastructure works in the school campus project. The roads infrastructure works included the construction of a section of the Ongar to Barnhill Distributor Road and installation of the full range of services including water main, gas main, drainage and surface water attenuation, electricity supply and telecommunications, all to Fingal County Council standards.

Traffic generation, analysis and impact on the surrounding roads network were considered and school Travel Plans were prepared. 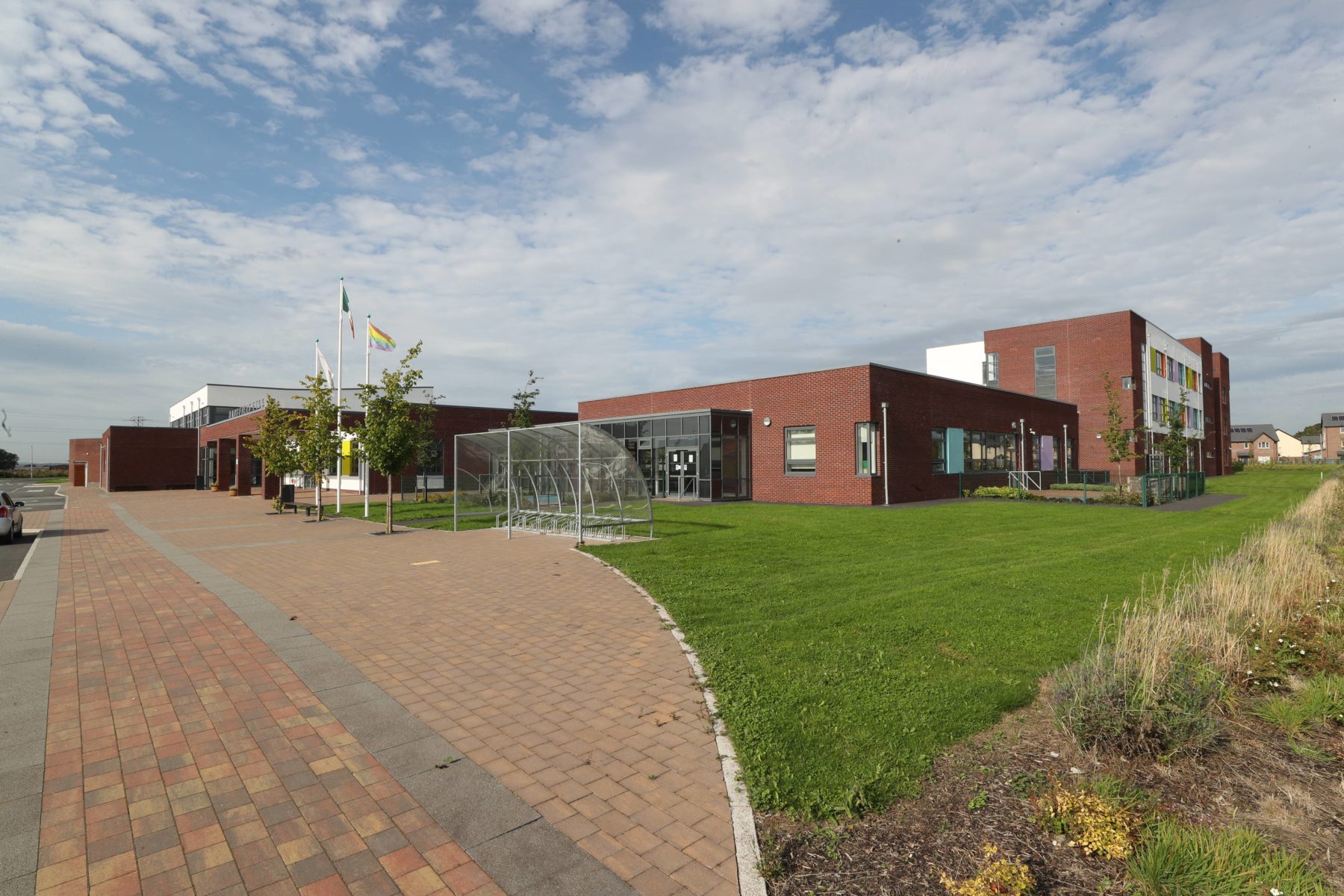 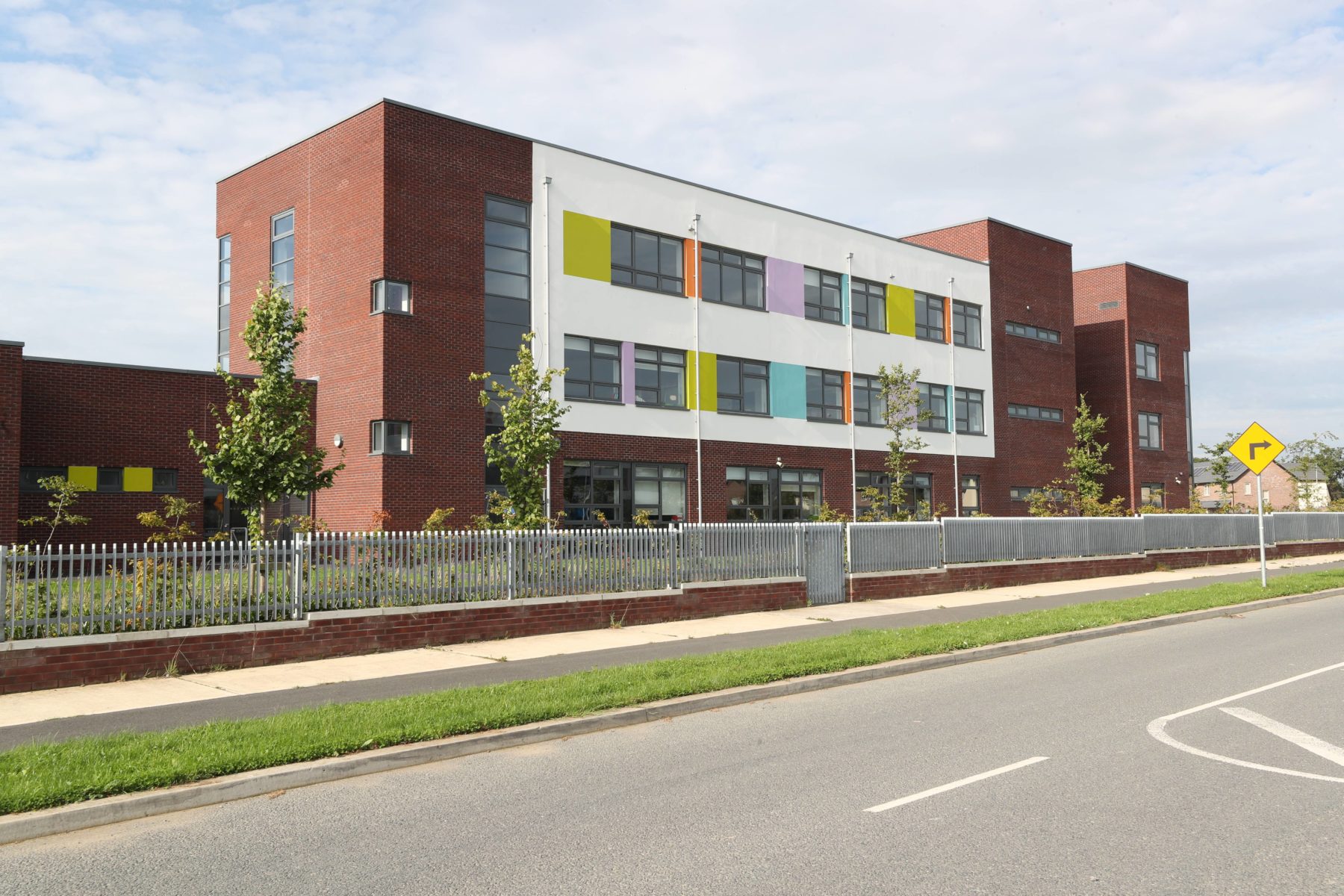