This impressive new courthouse is situated beside Drogheda Garda Station and was constructed as part of a Public Private Partnership (PPP) bundle of seven courthouses in various locations nationwide. 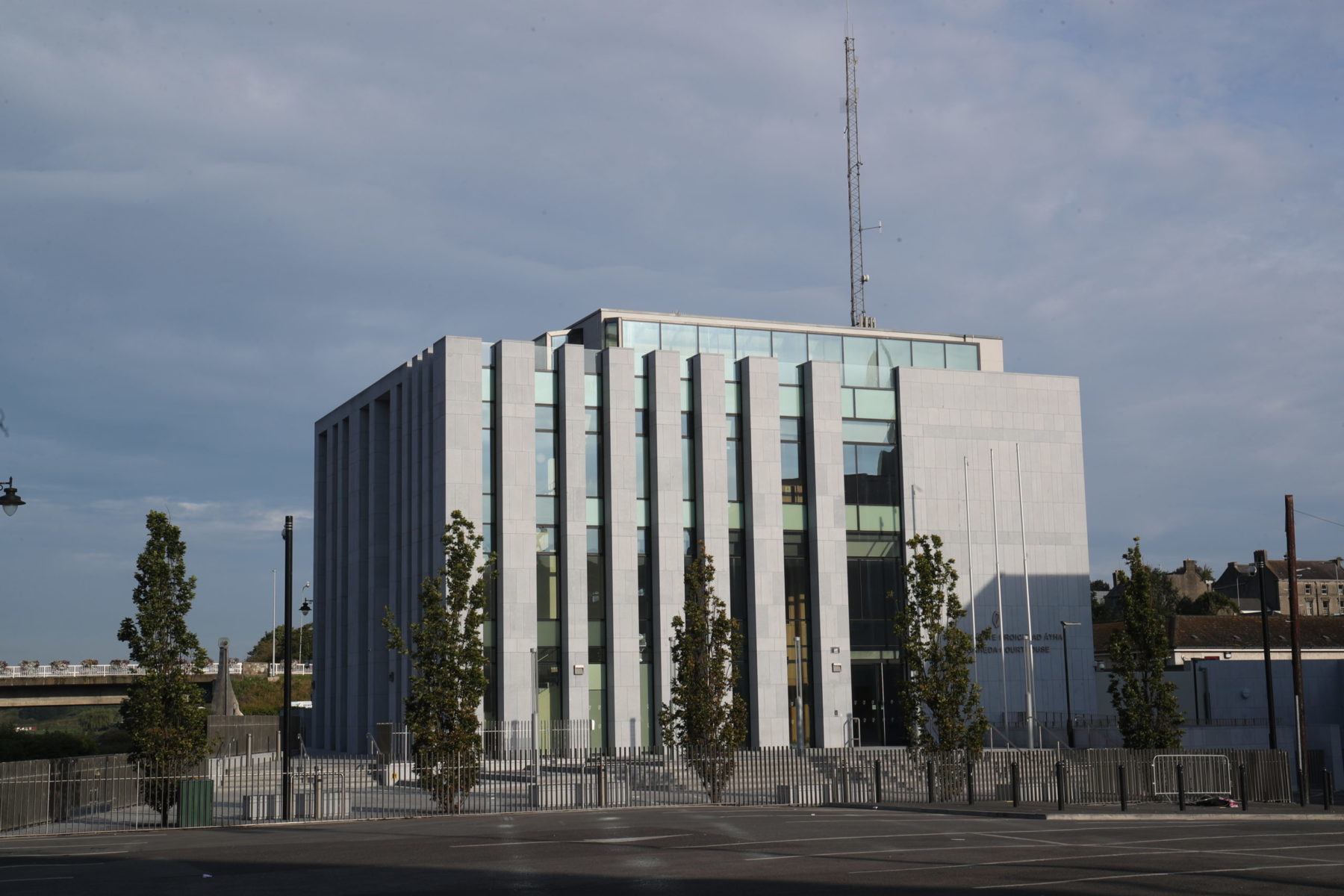 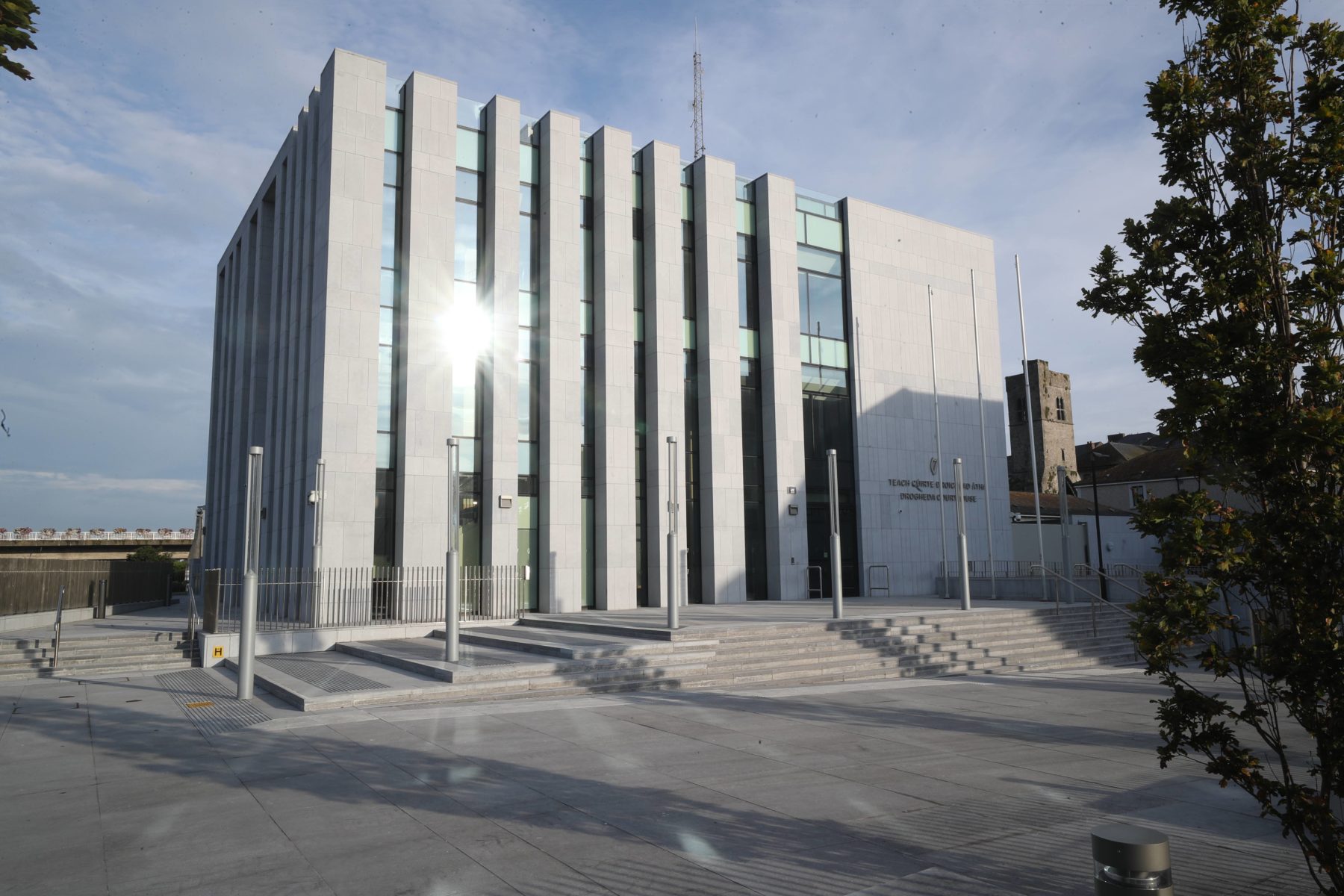 The new facility is a two-courtroom venue which will facilitate both Circuit and District Court business.The first, smaller courtroom is situated downstairs while a second larger room which can accommodate Jury hearings is located upstairs.

In addition, there is also a room which can be used in future for those giving video evidence directly to either of the courtrooms and may even be used to give video evidence abroad.

Internally, the floor plans are organised around the central courtrooms allowing the public, judges, jury, and persons in custody to enter the courtrooms via distinctly different routes. The design and facilities protect the security, dignity and privacy of all who seek redress or are asked to account for their actions in the new court building.  The building is universally accessible for public and staff.

The ramped access resolves the requirement for the building to be elevated above the flood plain of the Boyne Valley.

The Courthouse was constructed on a brownfield site which was in use as a carpark.  The subterranean historical town wall, a Protected Structure, is located on the southern boundary of the site and was incorporated into the landscape plan.

There is a modern Garda Station within 5m of the Courthouse site boundary. Continuous  monitoring was required during construction. 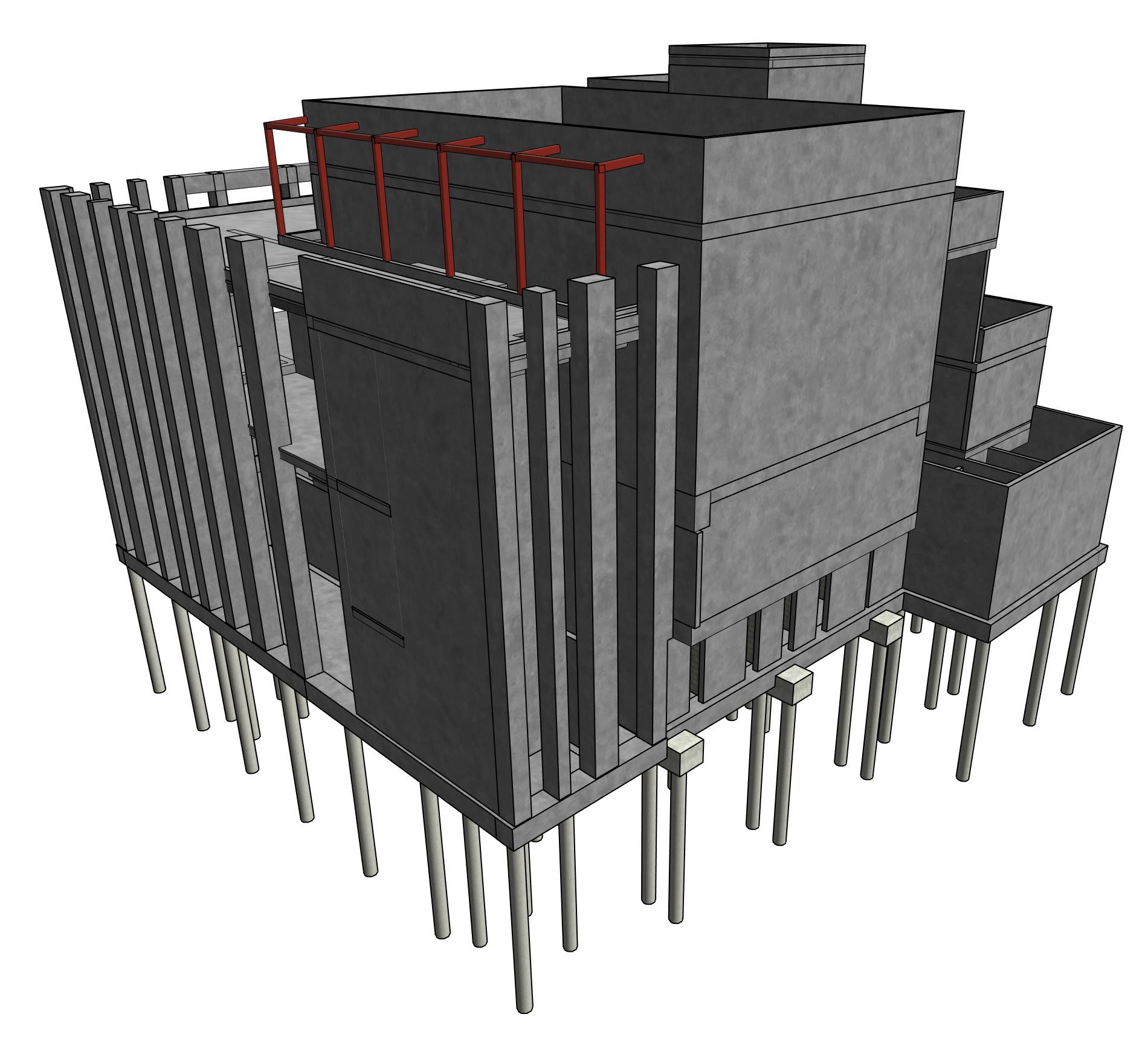 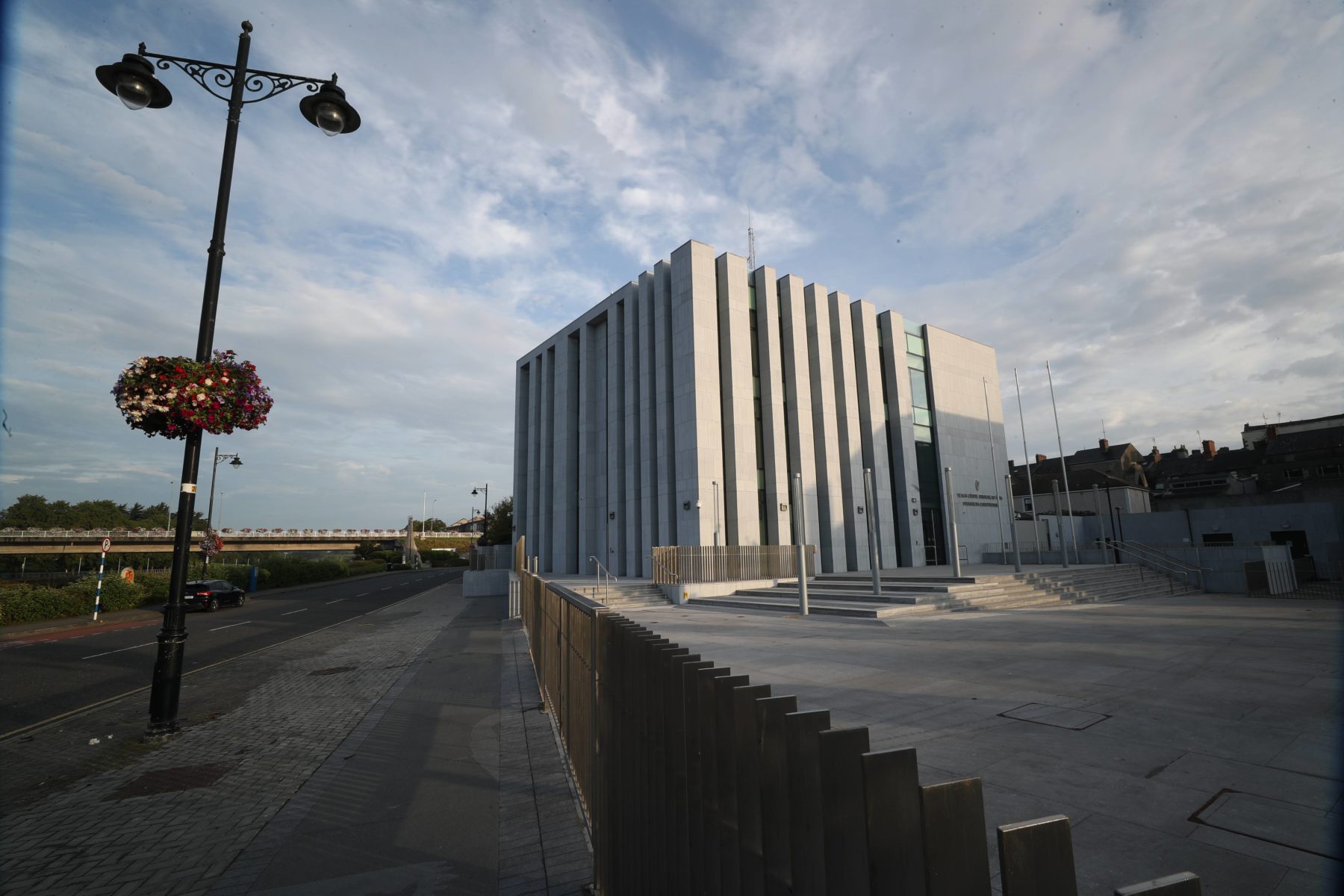 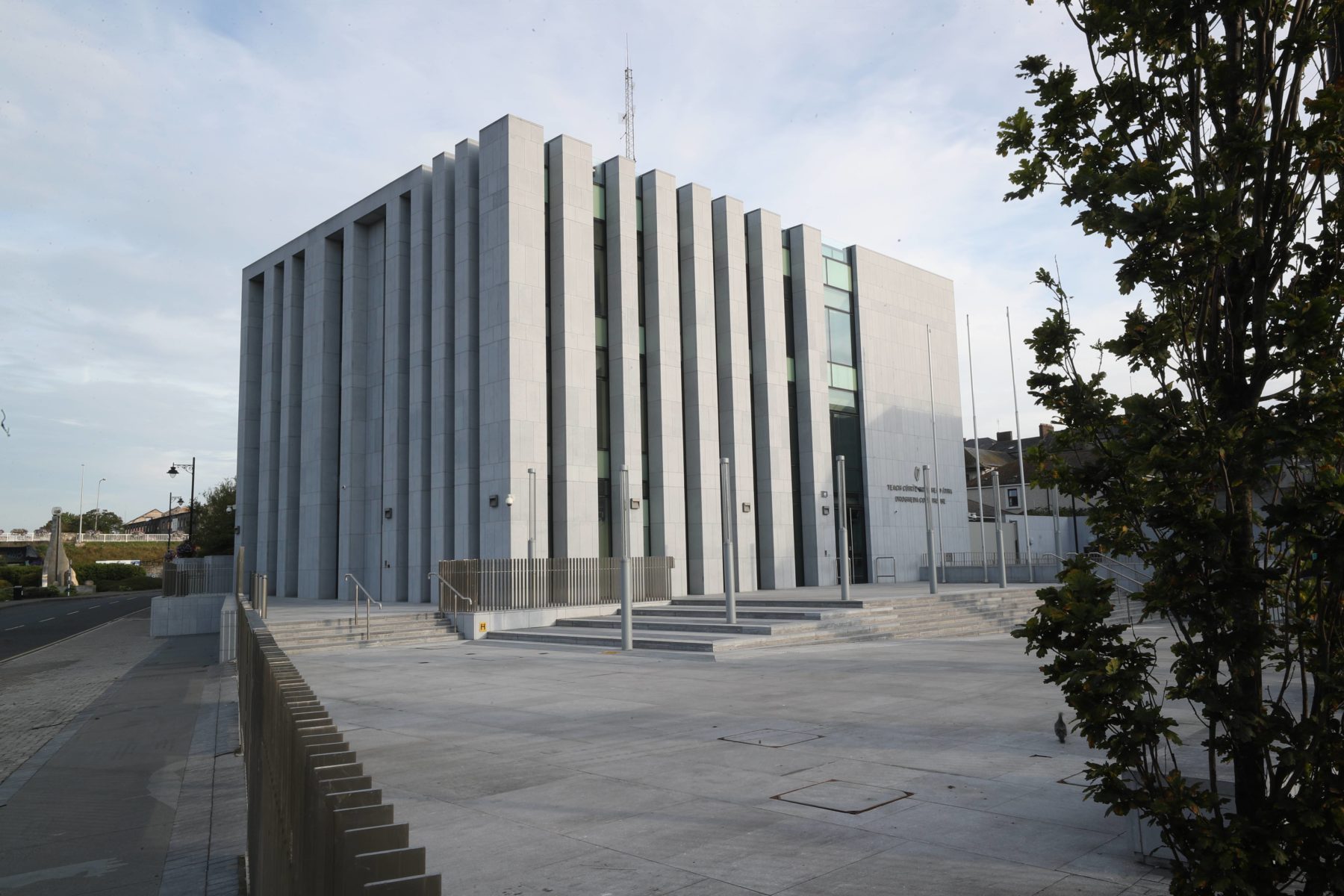 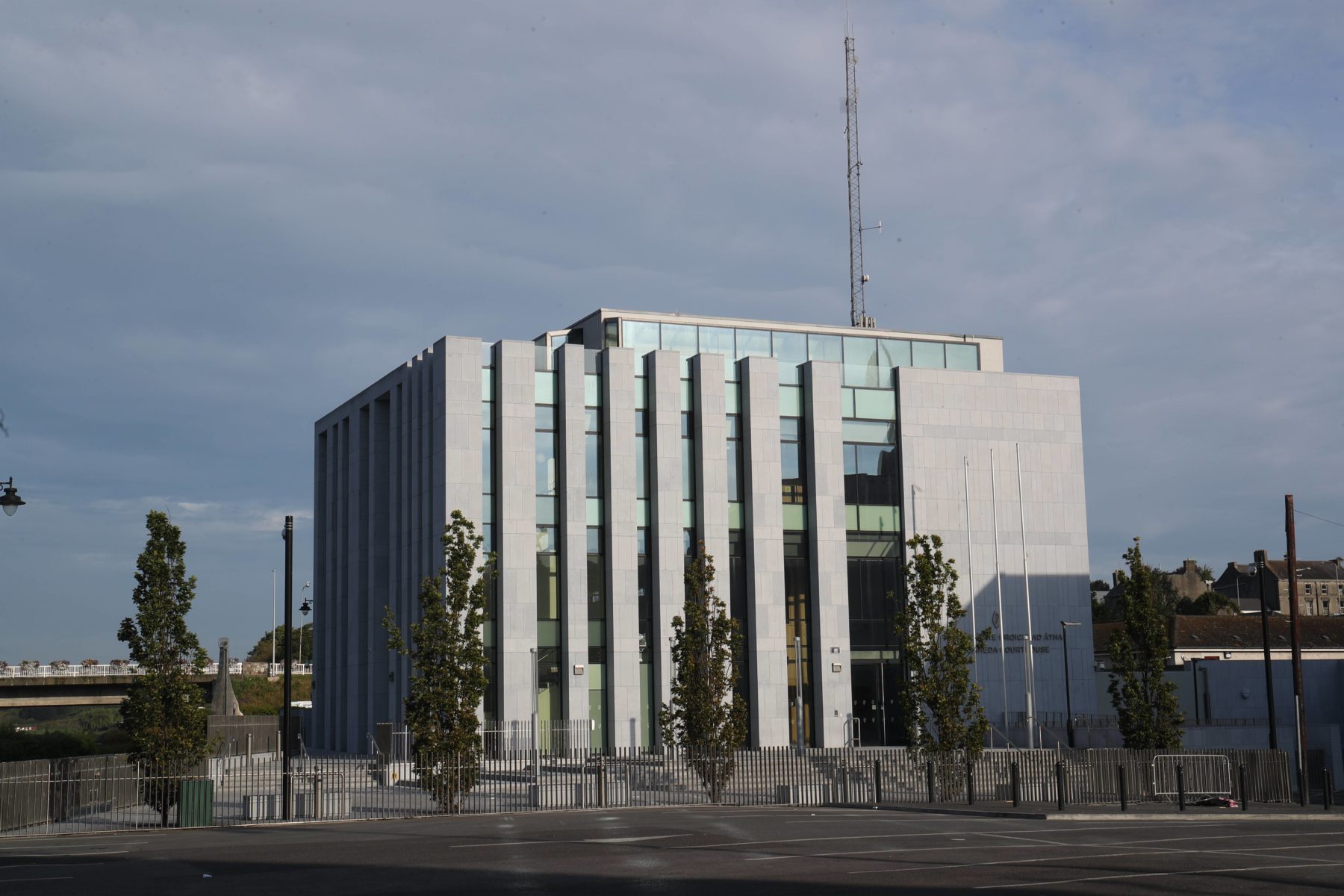