The M8 Cullahill to Cashel scheme is 40 km long. It is a motorway with four grade separated junctions linking it to the national road network and to Cashel, Thurles, Urlingford, Johnstown and Kilkenny. 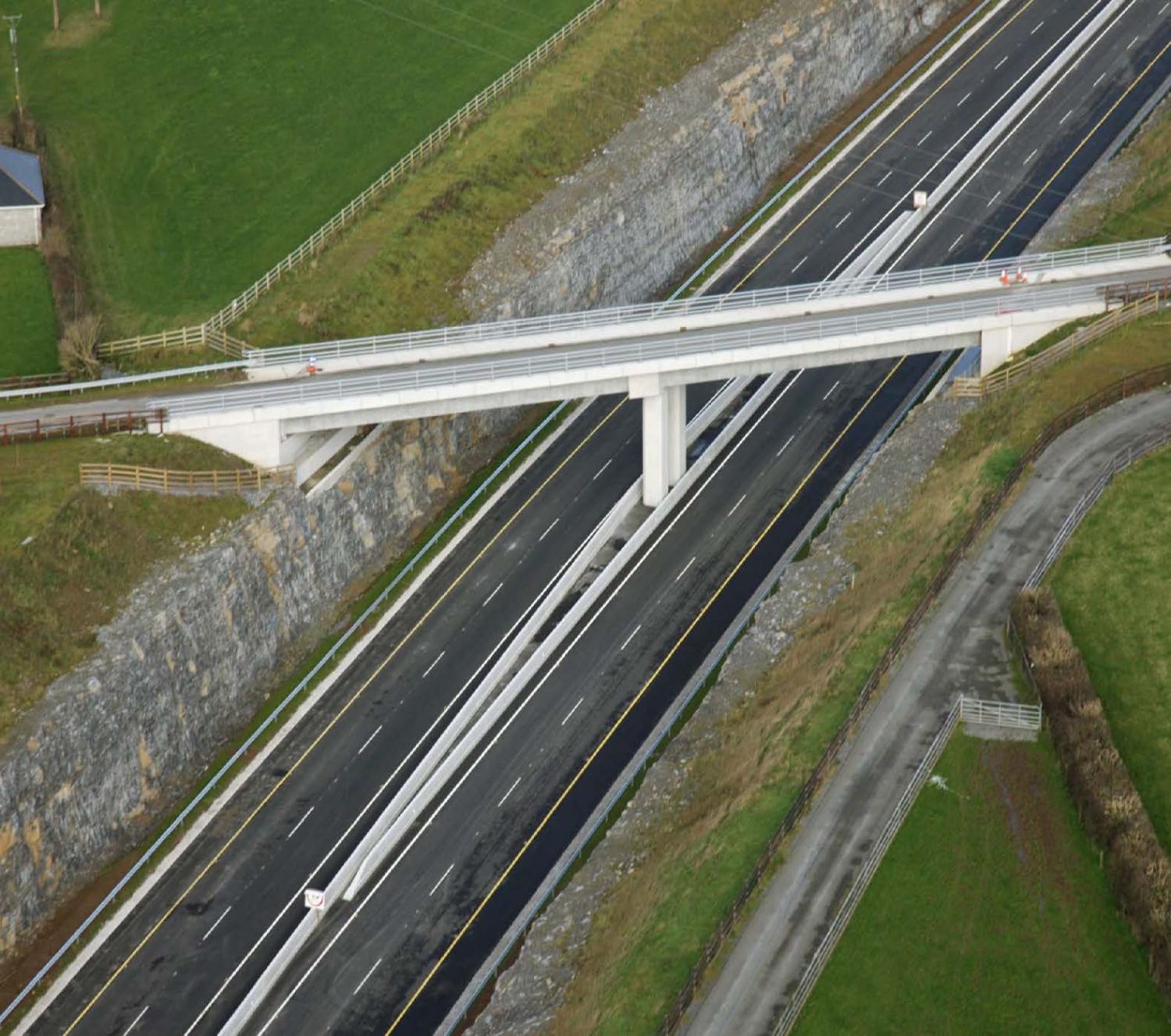 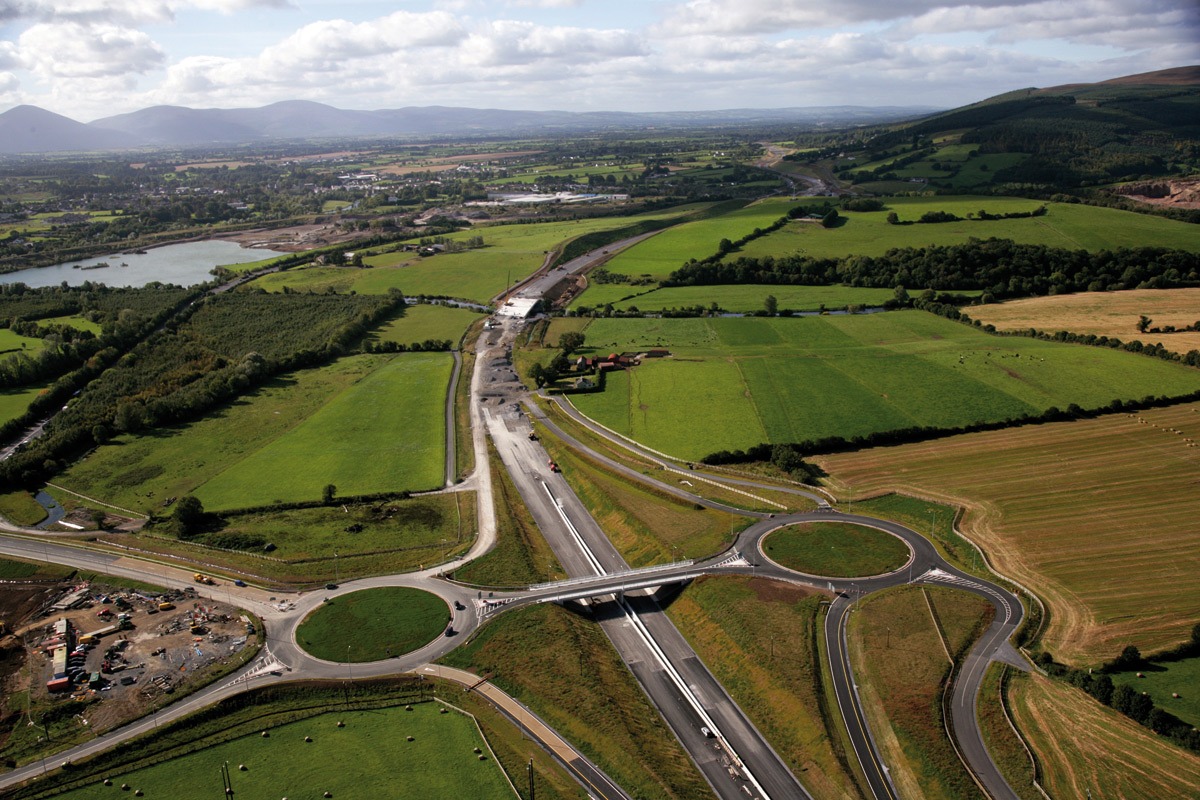 Protecting the environment and providing mitigation to minimise the effects of the motorway on the surrounding countryside were important considerations in the development of the scheme. Extensive landscaping has been carried out to screen properties from the route and to help blend the scheme into the surrounding landscape. To minimise the impact of road traffic noise, a low-noise surfacing has been provided throughout and noise bunds and barriers have been erected at certain locations along the route.

All the road drainage is attenuated to greenfield run off levels and the design incorporates measures to protect watercourses and aquifers from pollution.

To protect wildlife, badger and otter passes were constructed under the motorway and substantial lengths of badger and otter proof fencing were erected to guide the animals to the underpasses and prevent them getting onto the motorway. An artificial sand martin nesting site has been constructed on the banks of the River Goul to replace an existing nesting site which was on the opposite side of the new motorway to the river, an important feeding site for the birds.

Great care was taken in planning the new motorway to minimise the impact on archaeological sites and monuments. Test excavations were undertaken to ensure that any previously unknown archaeological remains were identified and investigated before construction. 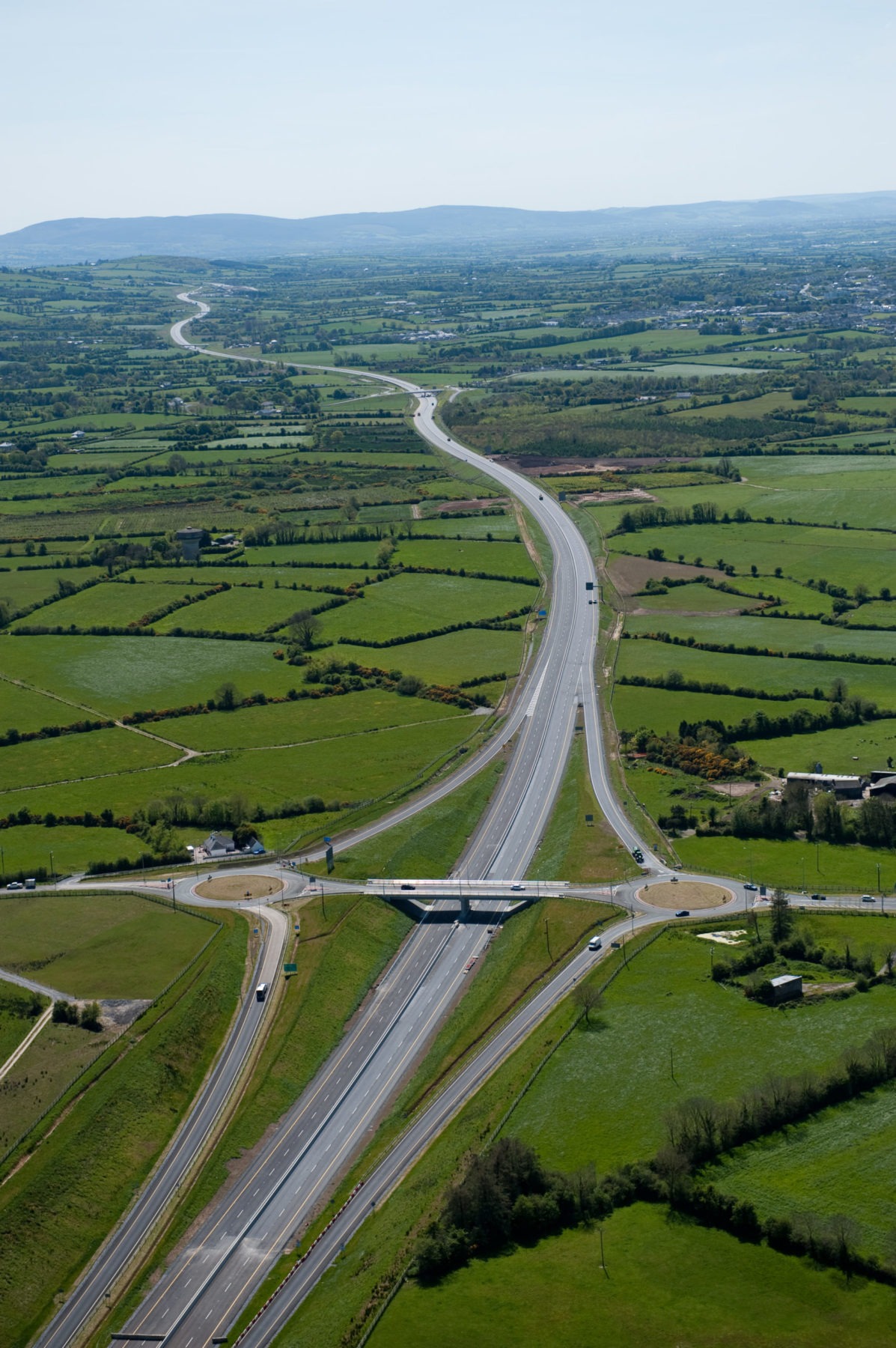 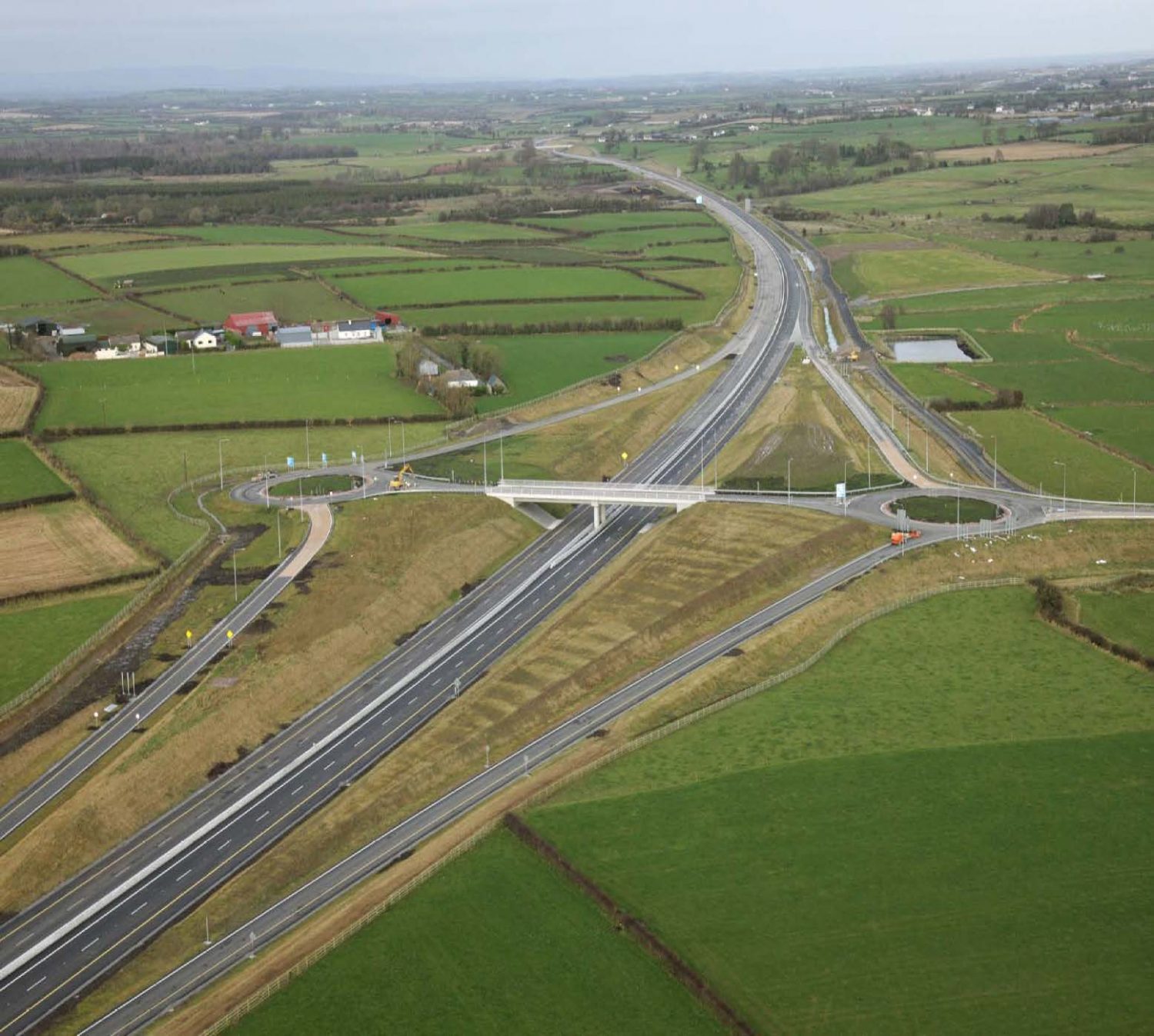