This modern terminal which handles vessels for many of the major shipping lines calling at Dublin Port was constructed in two phases. 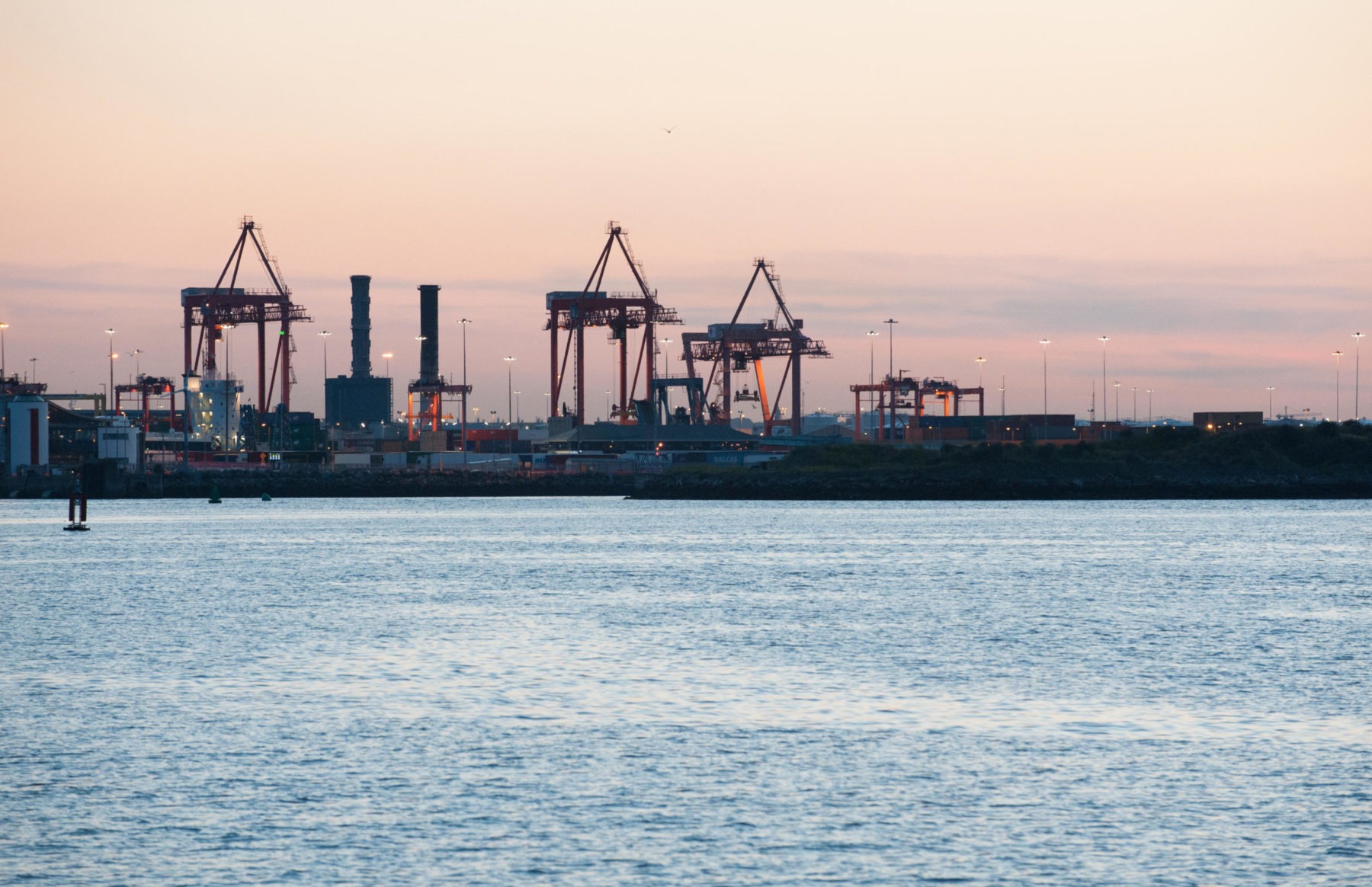 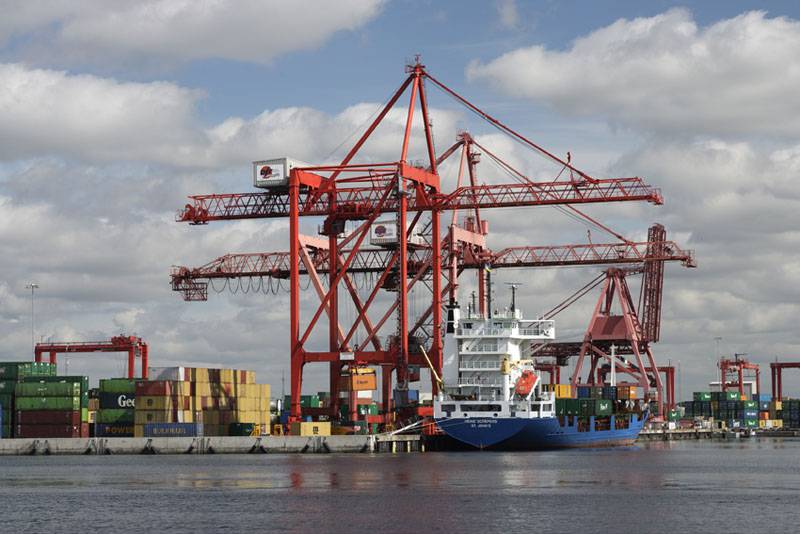 Increased utilisation of the Berth 50 Lo-Lo facility at Dublin Port was constrained by a combination of shallow depth and length of quay wall. Only one ship could be accommodated at the berth and the depth of water was insufficient to provide for the ever-increasing size and changing shapes of vessels. the existing Berth 50 was lengthened and deepened to provide 330m of quay wall and a new 180m long berth was developed perpendicular to the main berth. The approach and berthing channels were dredged to provide 9.5m depth.

As the largest container terminal in Ireland, it has 3 gantry cranes and 8 rubber tyre gantries with a total design lift capacity of 220,000 lifts per annum.

Berth 50A was constructed at right angles to Berth 50 which was kept fully operational during construction. One of the three gantry cranes travels on curved crane rails thus allowing it to service both berths. This requirement for greater level of operational complexity was met by careful detailing and application of tight construction tolerances.

Dredging to the berths involved the removal of approximately 250,000 tonnes of spoil, a significant portion of which was contaminated. Malone O’Regan conducted detailed risk assessments and drafted method statements for approval by the then Department of Communications Marine & Natural Resources. The contaminated material was retained on site and the better-quality material was dumped at sea. 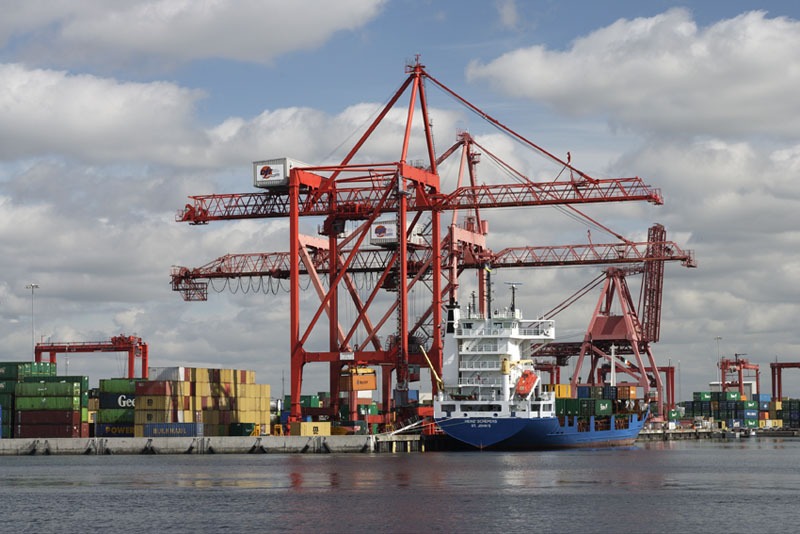 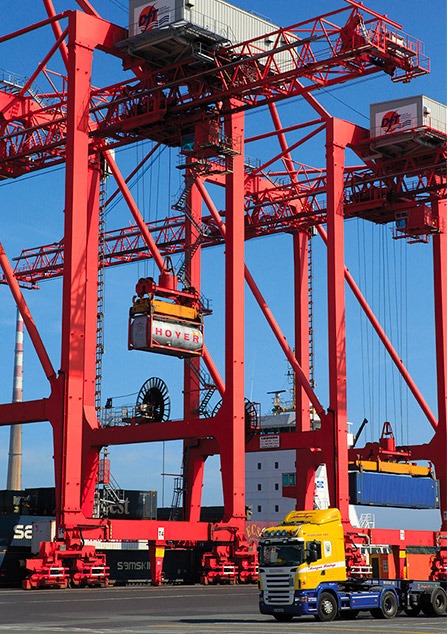 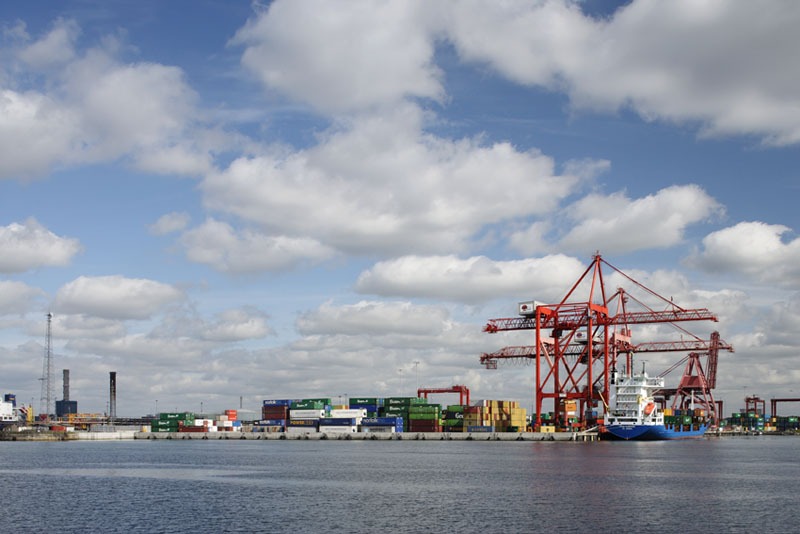