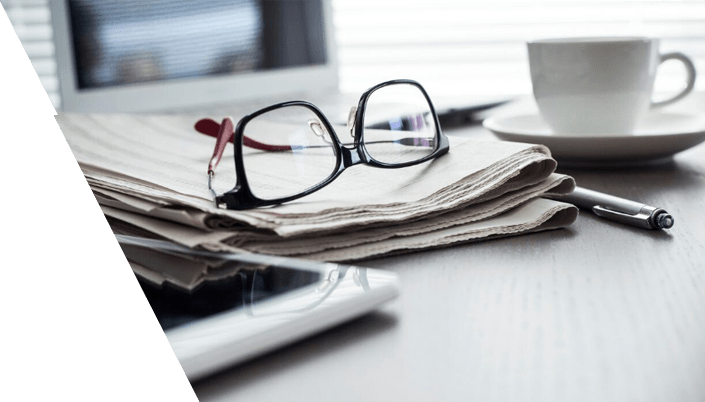 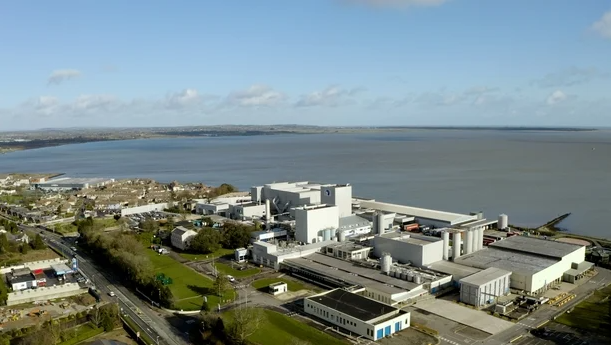 Danone has unveiled its facility in Wexford, Ireland, as the first baby formula production site in the world to be certified carbon neutral by the Carbon Trust, an independent global climate change and sustainability consultancy.

The move is a step in the company’s goal of zero net carbon emissions by 2050 and is a part of Danone’s ‘One Planet. One Health’ frame of action. Malone O’Regan have been Consultants to Danone at the Wexford Site since 2002 and have been heavily involved in two of the major projects which have contributed to this achievement:

Biomass Boiler Project: A 4MW steam generating Biomass Boiler was installed on site in 2013 and is powered by sustainable wood fuels. This has resulted in 10,000t of CO2 savings compared to the plant’s emissions in 2010, representing a 70% reduction in its direct carbon footprint, whilst doubling its production volumes since then.

Waste Project: All waste from production processes or packaging materials is recovered to achieve zero-waste to landfill. Significant infrastructure has been provided on site to ensure waste materials are handled correctly to ensure this target is achieved.